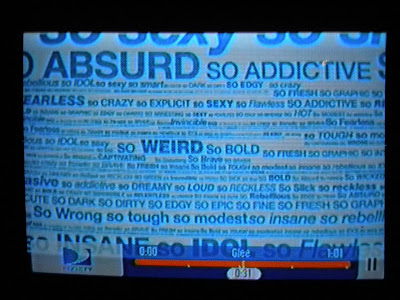 There were other images, like the one below also embedded in the commercial. I'm not a black helicopter guy by any means, but it does seem a bit creepy to me that the commercial was using subliminal message images. 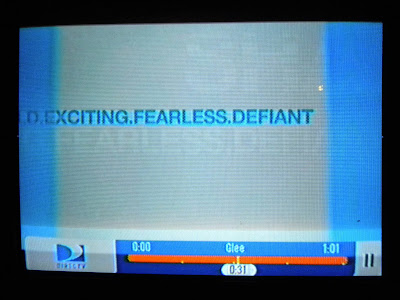 Does it work, or is it legal or ethical? I don't know, but I think I'm going to stop watching these shows. Missing them won't change my life one iota. I have a pile of good books to read, and many stories to finish. 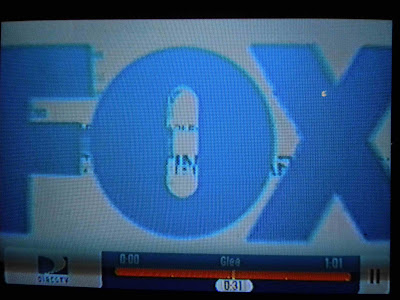