Installing the Garmin Side and DownVü through hull transducers

The Garmin Down/SideVu through hull transducers come in two versions. One looks left, right, and down in a single transducer (deadrise of 5 degrees or less and does not require a fairing block). The ones I'm installing are a pair. The port side transducer just looks to port, and the right side transducer looks both down and to the right (deadrise angle from 5-25 degrees. The kit I used consisted of the transducer pair, two fairing blocks, 2 anti-rotation bolts, bushings, washers, nuts, pigtail to connect the transducers together, twelve pin transducer cable, and GCV 10 with a power and network cable. In sum all of the hardware you need is supplied. Let's get messy! 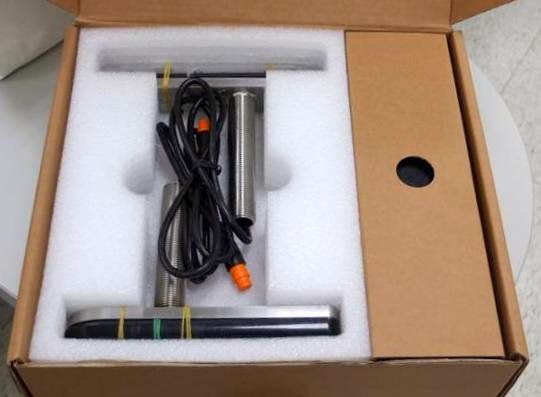 Sarasota's waterways, a chamber of horrors

I only go into the water under duress, and never very from the shore or boat when I have to. The reason for this is I'm aware of the large numbers of monstrosities that lurk just below the surface of our waters. Locally we have the first sighting of a Pacu, a cousin of the Piranha with a mouthful of very human looking teeth. This fish is known worldwide by names such as the Testical and or Penis eating fish, Nut Cracker and Ball Cutter. Schools of these denizens have been seen in Phillippi creek a stones throw from the intercoastal waterway. 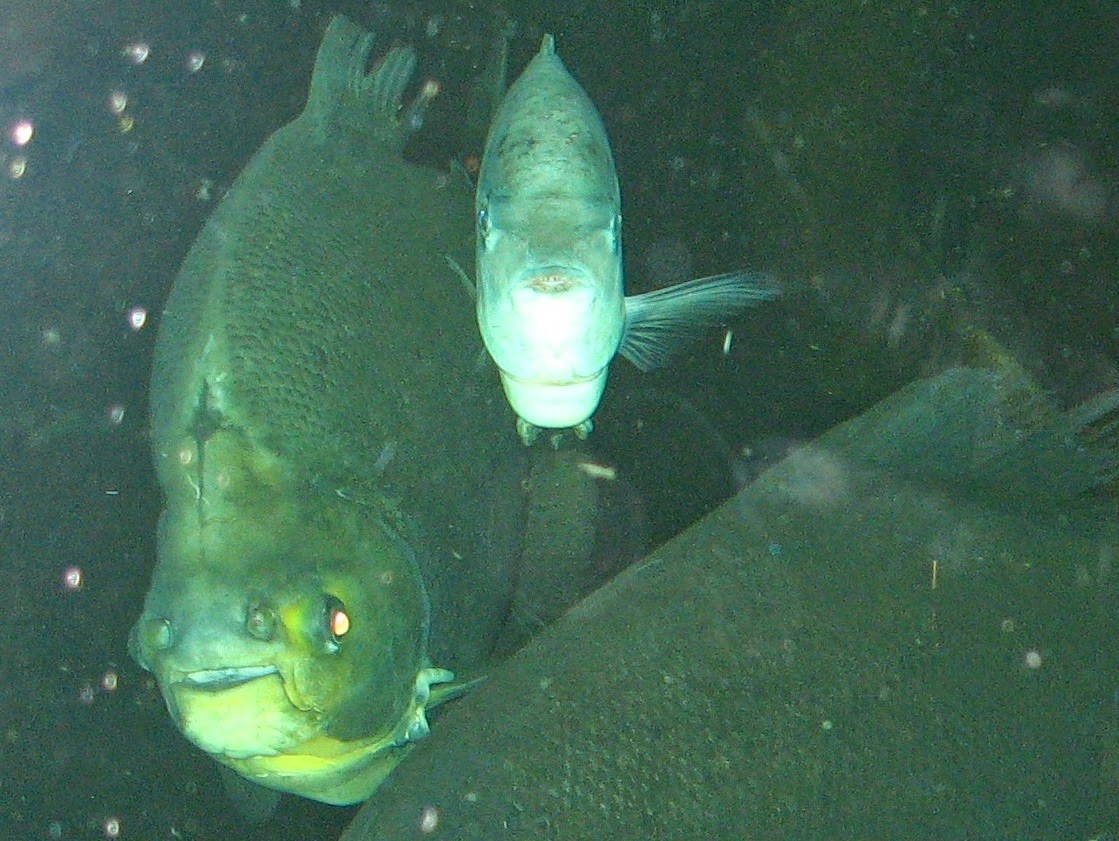 "NMEA TAKES AIM AT UNAUTHORIZED USE OF ITS STANDARDS

SEVERNA PARK, MD—Every year the National Marine Electronics Association (NMEA) and its volunteer members spend significant amounts of time, effort and money to create data exchange Standards that benefit the entire marine industry. Many users comply with the NMEA licensing agreement, which requires purchasing use of the Standards, but some do not. NMEA has announced that it will take whatever action is necessary to protect its ownership rights to these Standards and collect payments for their use.

“The NMEA is a member-supported industry organization that supports the marine electronics industry by providing technical training and the development of various Standards,” said Johnny Lindstrom, Chairman and Acting Executive Director of NMEA. “The Standards developed and released are the sole property of our members.

“Over the years we have been too lax in enforcing our rights under various copyright and intellectual property rights laws. By doing so, our members have missed benefiting from the revenue that should be realized from the use of these technologies. We are embarking on an effort to aggressively enforce these rights and collect for the use of our technologies by numerous individuals and businesses around the world.

“Did you know that the cell phone network infrastructure timing is, in some cases, using the ‘UTC Time’ sentences from our NMEA 0183 Standard for synchronization? I have a major cell carrier ‘air card’ that has NMEA 0183 functions in it; I find no record of this carrier ever purchasing the rights to use this Standard.

“By allowing this abuse of our Standards we are cheating those that play by the rules and by doing so support the maintenance of existing Standards and the development of future ones. In the past, the only way NMEA has known about any of these violations is by members contacting us. I ask all of our members to be more diligent and to alert the NMEA National Office of any abuses of our rights, so that we may pursue enforcement of these rights by whatever means available.”


About the NMEA
Founded in 1957, the NMEA has led the way in establishing technical Standards for data exchange in marine electronics, with the widely accepted NMEA 0183 data protocol, NMEA 2000® and certification Standards for marine electronics technicians. NMEA Standards and programs focus on insuring that the boating consumer is provided with reliable products and professional service. For more information, visit the NMEA website at www.NMEA.org or call (410) 975-9425."

When I first read the press release I was a startled. There certainly was more than some righteous indignation present mixed in with a dose of "I'm mad as hell and I'm not going going to take it anymore." I also maybe sensed a bit of fiscal concerns peeking out from under the covers. Why else the threat of aggressive enforcement after all these years? 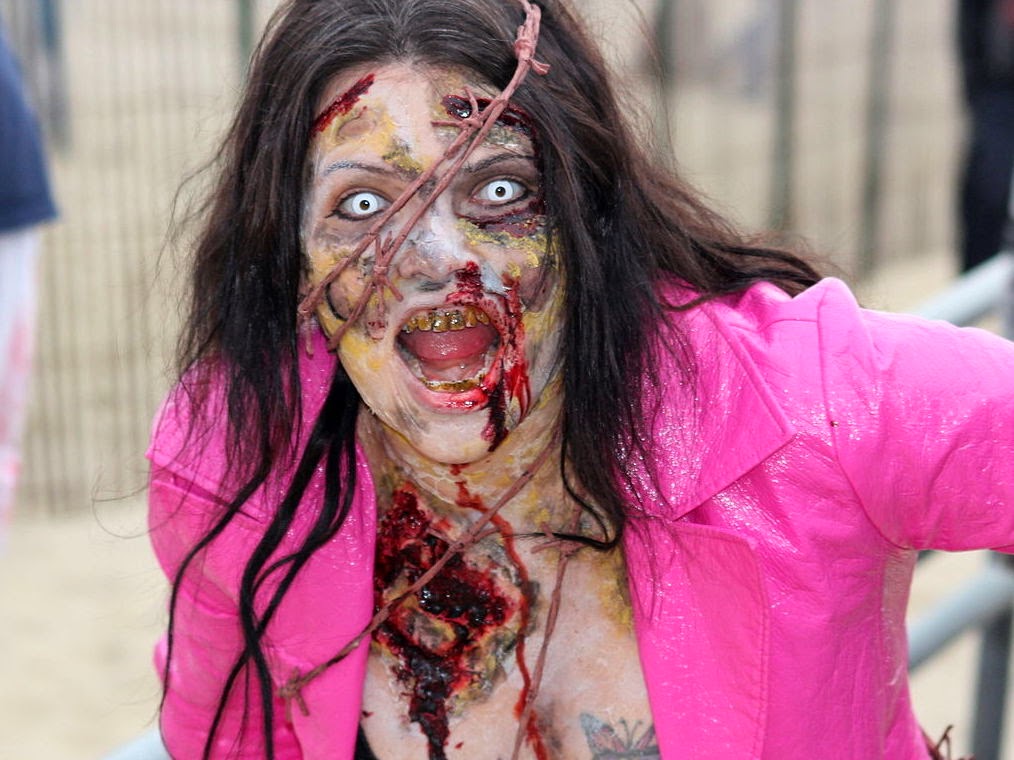