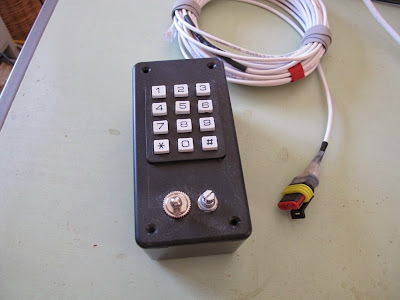 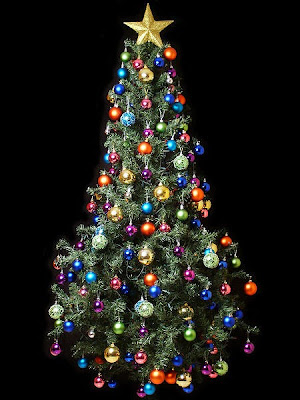 “I once bought my kids a set of batteries for Christmas with a note on it saying, toys not included.
-Bernard Manning

Posted by Bill Bishop - Parmain at 6:03 PM No comments:

The Boaters "Twelve Days of Christmas 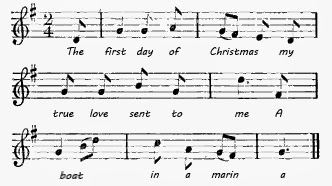 Merry Christmas to all from Bill, Kate, and the greyhound girls.
Posted by Bill Bishop - Parmain at 7:49 AM 1 comment:

Building a production boat is like a recipe for Cajun Gumbo. First you start with a roux, or in our case a boat plug and mold. Most production boats are now designed using CAD (Computer Aided Design) software. This process yields many advantages. The design output is very precise. Hydrodynamic and stability characteristics are modeled, along with displacement, water resistance, and much more.

If a mold's plug is going to be CNC/robotically milled the design complexity of the plug can be increased well past the point where humans can efficiently hand make them. For example bait wells, storage compartments, anchor locker, or console can all be integrated into one deck mold.

More complex hull shapes, steps and strake designs are now possible. Some CAD software can model pulling parts from a mold by checking for interference problems before construction. This answers questions like, "Can my design with a reverse transom actually be released from the mold?"

The first thing I noticed about my visit to JRL Ventures/Marine Concepts is the vocabulary. The main term used is "Tooling". Using this word is a reflection of the way they see their business, and technologies they apply.

Boeing and Lockheed use tooling. The boat builder historically uses molds. They're exactly the same thing, but the mind-set between these two words can often be huge. Tooling in my mind immediately implies aerospace grade precision, and this is what Marine Concepts is all about. 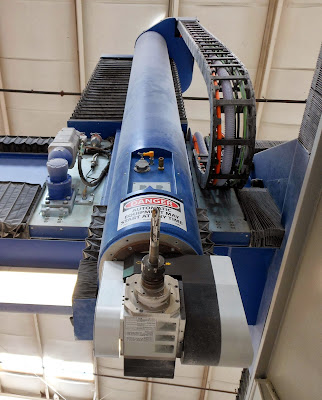 Installing a autopilot with a Verado or the Ulex equivalent steering system is not difficult, but it does come with some nuances. These systems come with a proprietary high pressure power steering assist pump, and helm pump. Despite this, the plumbing is pretty straight forward, but the fittings and hoses are different. In this case we are installing a Raymarine system, but the process is similar for the other systems. 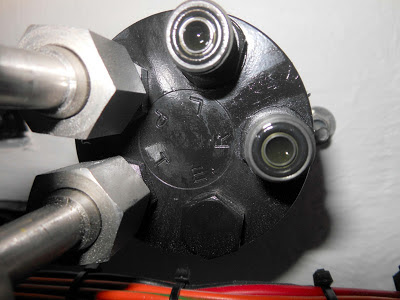 The saga of Bob's Boathouse restaurant

The permit application for the new Bob's Boathouse restaurant in Sarasota was applied for in April 2010, and granted in September 2010. Construction moved at a pace not unlike the slow drift of continents apart. With great fanfare though they finally opened after over three years of construction in November. Bob's Boathouse restaurant was back in Sarasota after a decade long hiatus. 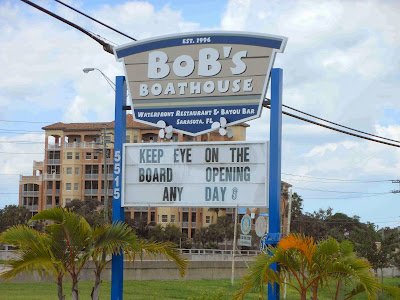 The building site selected for Sarasota's first Bob's Boathouse restaurant was a pastoral piece of waterfront property at the end of Old Stickney Point Rd on Siesta Key. It consisted of a small retail building, a tiny stand alone wine and beer bar, and a half a dozen quaint (spelled dilapidated) wood framed cottages, one of which I lived in during the early seventies.

If white touches green, your boat can get mean. What this freshly made up maxim means is the neutral white AC wires are never supposed to be connected to the green grounding wires on your boat period. Well almost, the gods of technical details say there is a small exception to this rule, and it is the reverse polarity light. 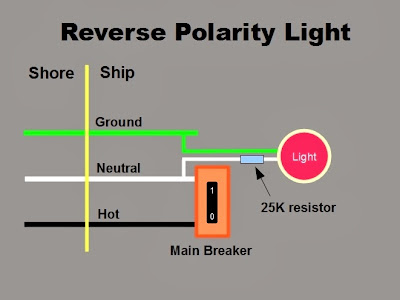