There are interesting contrasts between a car and a boat. I'll start with the car. An average car has on the order of about 30,000 parts. These range from cam shafts down to the cheesy squeeze on hose clamps. How many parts are there in a boat? Who the heck truly knows. This question could be answered by manufacturers who have some sort of good configuration control management, but few really have any idea.

So I thought I'd look at a car repair I recently did and contrast it with similar jobs on a boat. It's admittedly a rare case for me. I try hard to obey my cardinal rule. Find out what things you don't do well and then don't do those things.

A combination of avarice, curiosity, and reading the horror stories owners have told online about the costs charged by dealers drove me to attempt the task. Just so you know in advance I'm going to remove the car's fuel tank, pull the fuel sender assembly, replace the fuel pump and reassemble. Don't worry this isn't going to be pedantic passive voiced filled DIY droner. 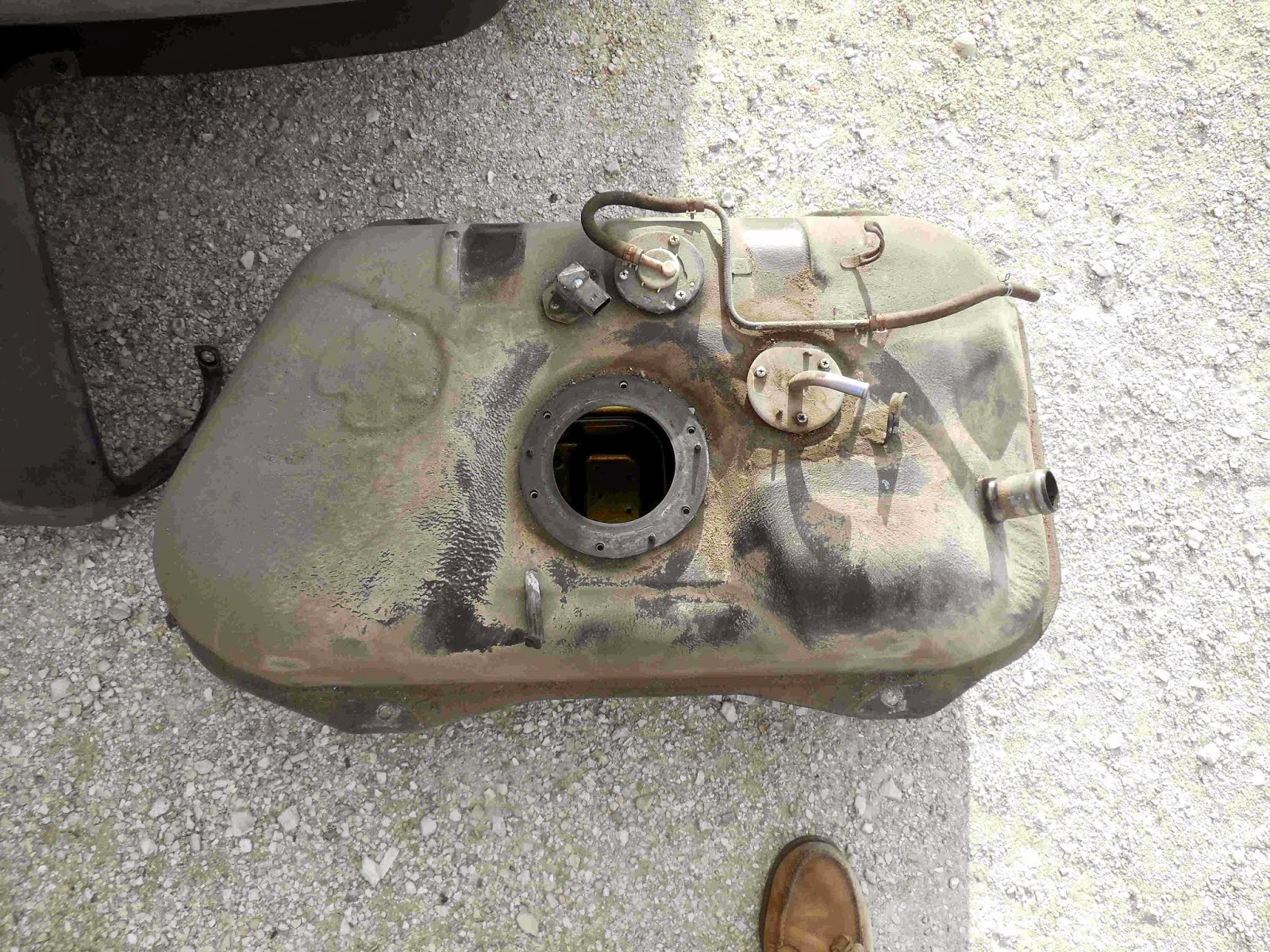 To say the boat owner was upset was an understatement. The boat had nearly thrown himself and it's occupants into the drink. Without seeing the event I already had a good idea about what had happened, and I've been on a boat in the recent past that had done the same thing with me on board. It was scary to say the least to have the boat tipped 45 degrees on its side in a high speed turn.

I patiently listened to the story. The boat was under autopilot control and traveling around 40mph. A crab trap buoy was spotted ahead and the autopilot was disengaged. The owner steered around the  buoy and re-engaged the pilot and this is where things went awry. The boat was about 40 degrees off course, way off the course line and still traveling at about 40 kts. There are ways to mitigate this event, but not alway completely and sometimes with a small price to pay.

Here is part two of the discussion. In the news this week was the story of a former NFL player who fell overboard landing a fish in the dark while his boat was under autopilot control. The boat wasn't moving quickly but was too fast to catch. The individual was able to swim the 9 miles back to shore. He is very lucky boy. The boat was found later off Grand Bahama Island. 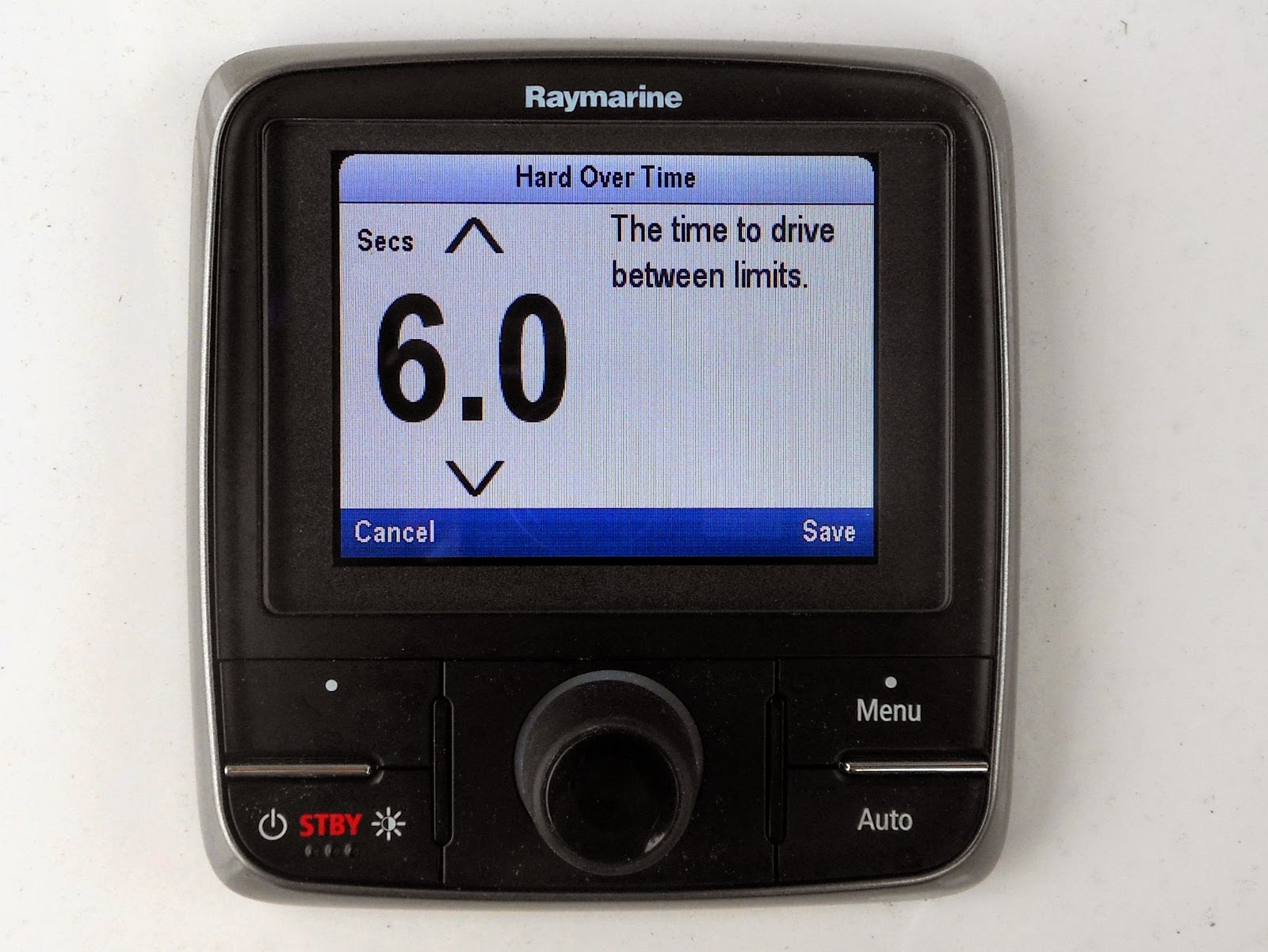