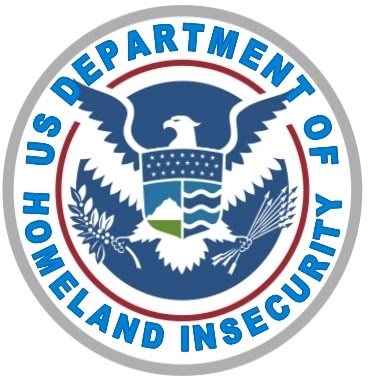 
John, I can't tell you how pleased I am with the initial results we have gotten from this newly proposed vessel tracking technology we have code named "WiFiEye."

We all remember the reaming we took over the costs of installing all of those coastal AIS receivers disguised as cell phone towers. We're also still getting claims from the Department of the Interior for damage to coastal wetlands when they were installed. Complaints from all of the cell phone users grumping they weren't getting a cell signal from them didn't help things either. What made all of this worse was we never identified a single threat by collecting AIS data. I think the perps were just turning off their AIS transmitters before they offloaded their nerve gas, or suitcase nukes. I told everyone at the time that you shouldn't be able to shut them off before the legislation was passed.