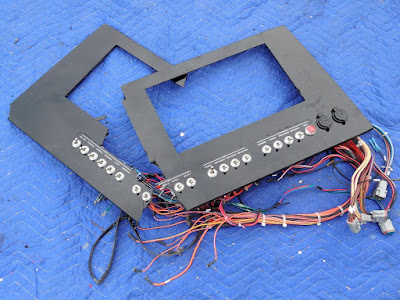 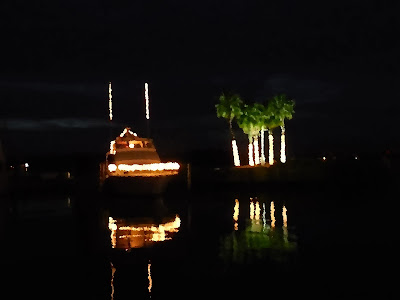 “If a man must be obsessed by something, I suppose a boat is as good as anything, perhaps a bit better than most. A small sailing craft is not only beautiful, it is seductive and full of strange promise and the hint of trouble.”
― E.B. White

Posted by Bill Bishop - Parmain at 8:17 AM No comments: 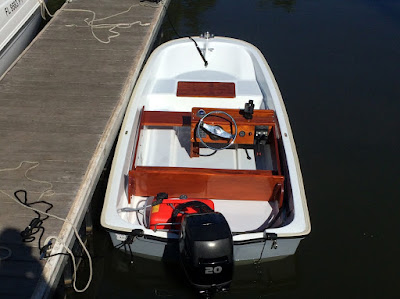 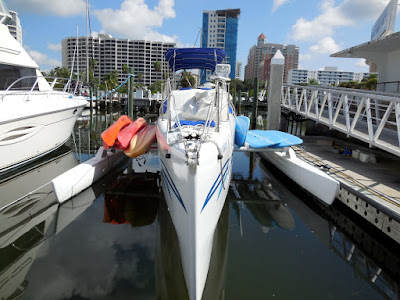