When I visit my local West Marine its now like I'm walking into a department store. I  pass by all of the soft good fashions wearing my hydraulic steering fluid stained blue jeans and scuffed up boat shoes as I trudge towards the catacombs in the rear of the store. This is where the real boaty stuff now resides. I just hope they won't make me start to come in through a back door marked trade entrance only. Seriously now, mannequins? So what the heck is going on here with West Marine. 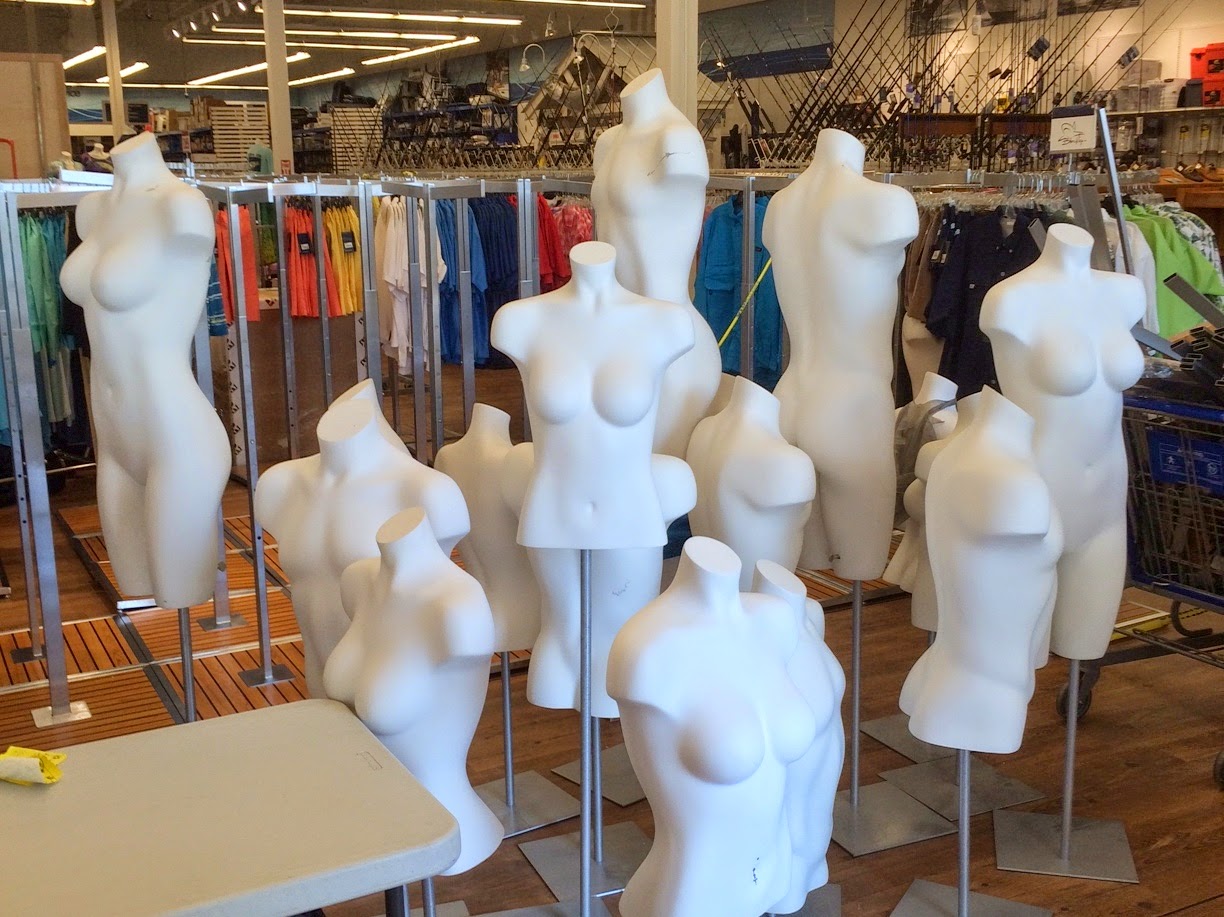 The answer? It's becoming a cousin once removed from the REI store's model through the efforts of CEO Matt Hyde who came from REI.

There are many similarities between these two retail chains, and many differences. The common thread is both started with definitive focuses. REI was into serious climbing, camping and backpacking products. West Marine concentrated on gear and equipment for boaters.

Here is what is very different. REI's net profit in 2014 was $35M, and West Marine's profit net in 2013 was nearly $8M. I would argue that net profit on total sales as a percentage are pretty similar. REI is privately held and West Marine is a publicly held company.

Although West Marine puts a lot of effort into being a civic minded organization with initiatives, this is dwarfed by REI's programs. Lastly REI has about 11 million members, I'm one of them, of which 5M are inactive, I'm in that group also.

REI members who pay $20 get a lifetime membership and 10% of their expenditures back as a dividend at the end of the year. This is a legacy of the original Co-Op format of the company founded in 1938. West Marine charges $24 annually for a Gold membership and gives 4% back. $600 spent is the break even point. Their free Silver program yields a modest 1% back on purchases. 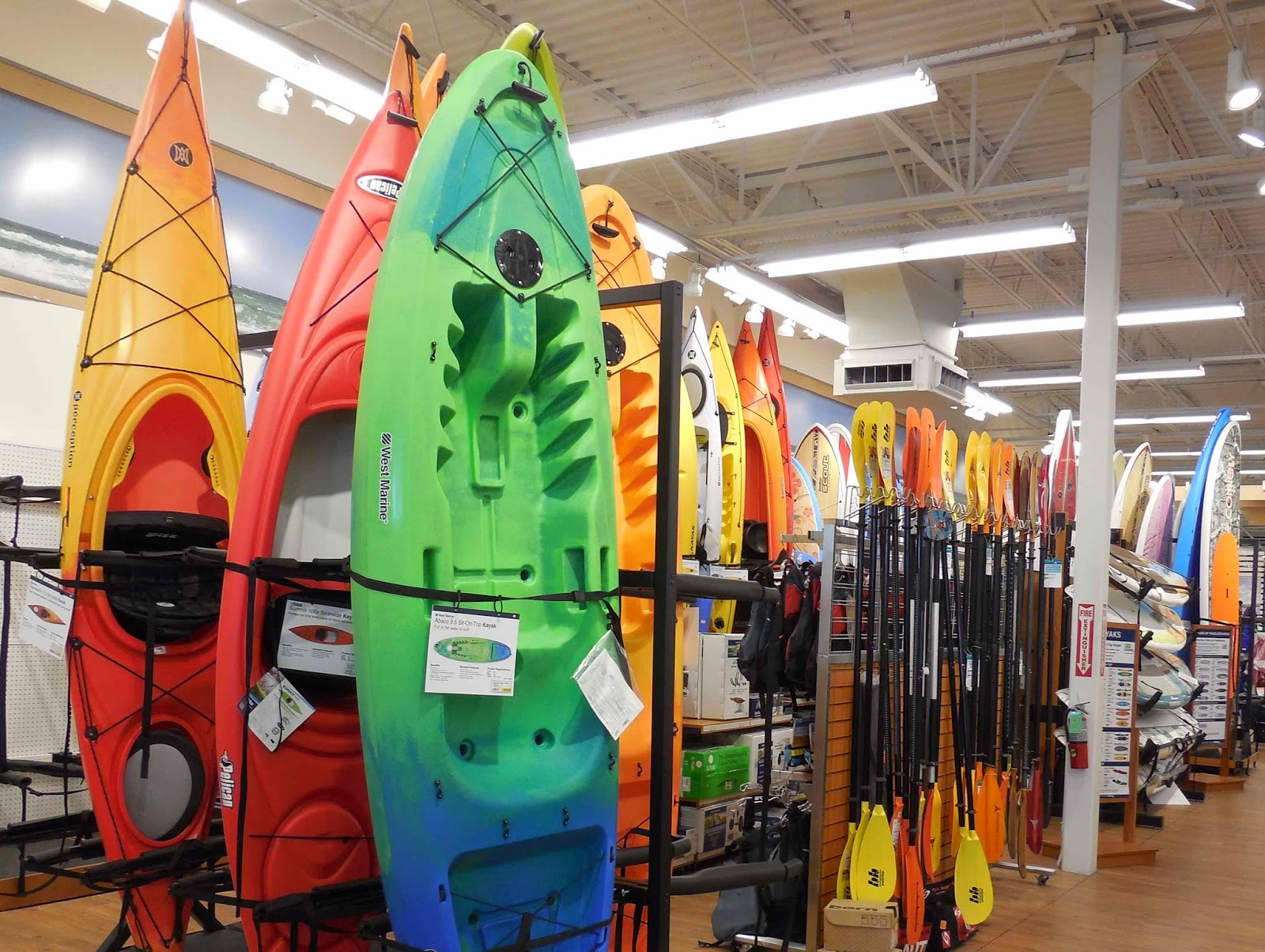 I applaud the effort to increase revenues with the "Watersport Lifestyle" approach, but this also comes with many new hazards.

West Marine's close to a complete monopoly in the retail boating gear market for years doesn't give them a lot of experience in this area.

The newer emphasis on water sports products, and soft goods comes with more competition from smaller and more specialized entrepreneurial companies who are overall more knowledgeable, passionate about their products, and will teach you how to use them. The result is West Marine will have to compete on price possibly reducing margins. 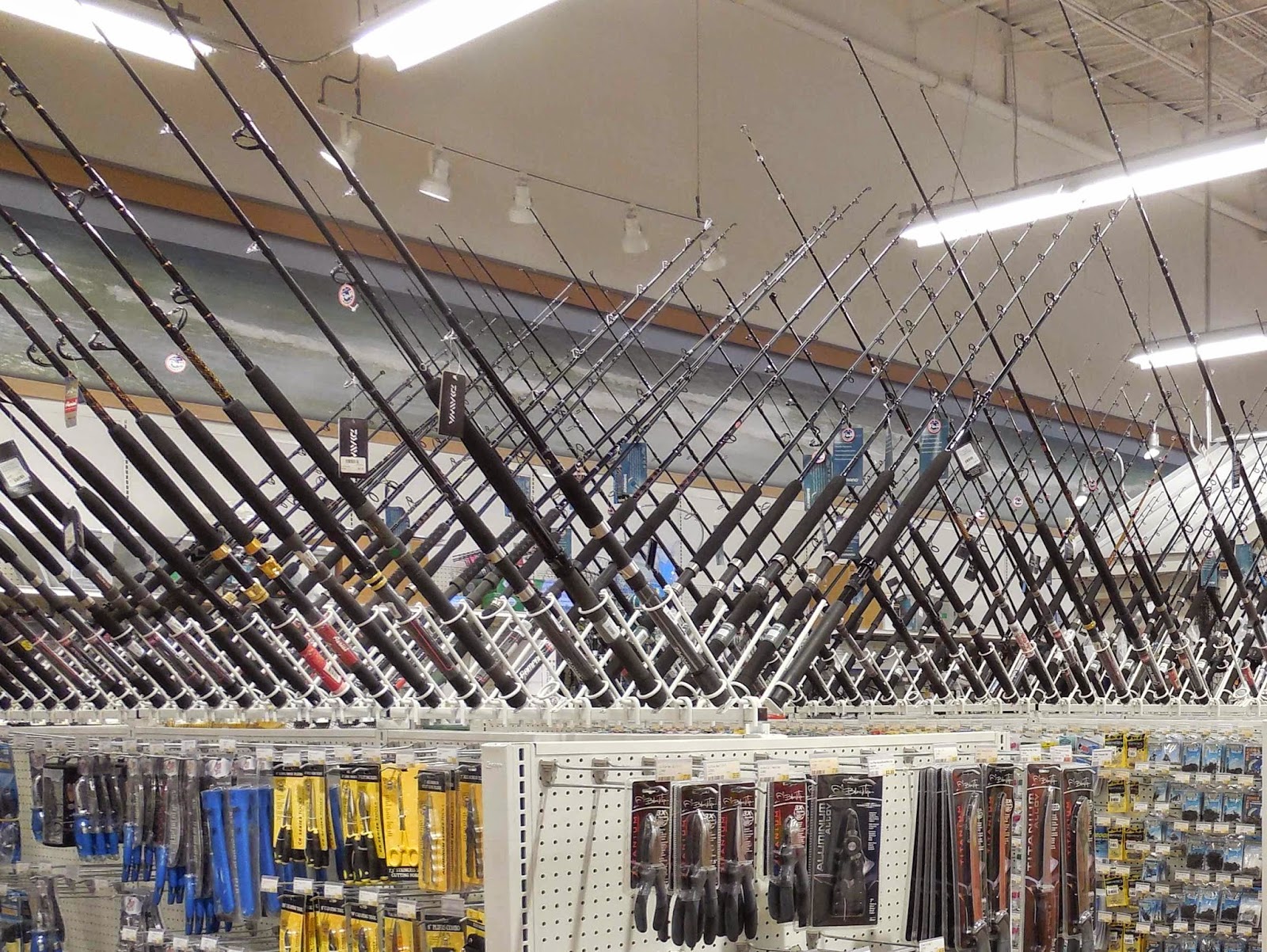 Which brings me to the people. Selling many differing product lines requires staff who in some paraphrased words spoken about Professor Harold Hill, "They have to know a lot of territory."

Acquiring and keeping good skilled employees is an endless problem for specialty retailers. This is exacerbated by the retail models that explicitly tie available employee hours to revenues.

The result is on a busy day the hopefully talented fishing expert has to help a customer with shoes, or worse customers don't get help at all. This retail model also includes lots of part time help, which on one hand holds down costs such as benefits and wages, but the price paid is often less skilled personal working in the stores.

Although West Marine staff has historically been talented in selling marine goods, in an increasingly competitive world more needs to be done including increasing both salaries and training if the company wants to stay ahead of the curve with expanded product lines.

In the end I'm not distressed about what is happening. The hard marine goods section has been pushed to the back of the store, and I sense the inventory has shrunk a bit, but I haven't been disappointed yet.

There is something to be said about the immediacy, or better stated the instant gratification of being able to purchase stuff to keep your boat running today. This makes the brick and mortar retail operation attractive to me even if it costs a bit more.

Bricks and mortar stores are something the Canadians are going to loose in the quest for ever increasing profits, and as a former Toronto area resident and boat owner I'm distressed about this. Do all of them really have to go? Don't forget when you force customers to buy online, you're also sending them into the most competitive purchasing environment that exists on the planet.

So good luck West Marine, I hope this works out well for you. I also think if you stray too far your boating roots this could cause you to lose your way like Radio Shack famously did. At the end you could hardly find a radio for sale in their stores.  Aargh, steer small Mr. Hyde, the retail shoals are everywhere.
Posted by Bill Bishop - Parmain at 5:50 AM