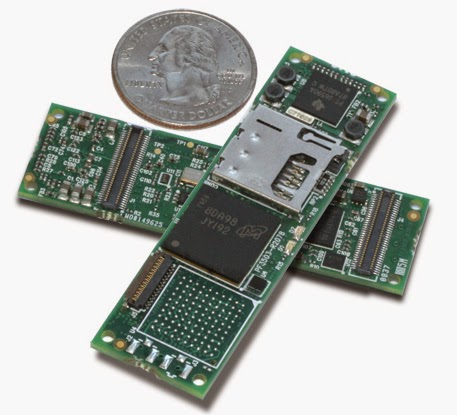 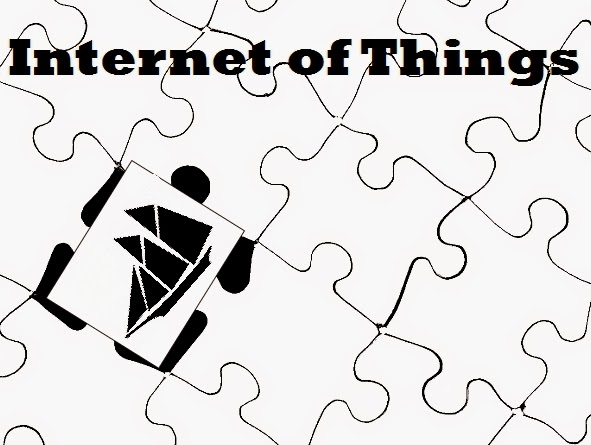 The Internet of Things has an interesting side effect and this is data. A whole lot of data. Look at a Google search. Google tracks our searches, and tries to help expedite them.

I type in kit... Google remembers I have looked for kites in the past, and offers kites as an option. I continue typing... Kitt. Now Google thinks, "Ah ha." You have searched in the past for Kitten videos, and provides a prompt for this. I continue typing kitten cooking recipes. Google no longer has a reference for this and just does that search. This is done tens of millions times a day by Google. I just hope Google isn't going to tell PETA about my search. 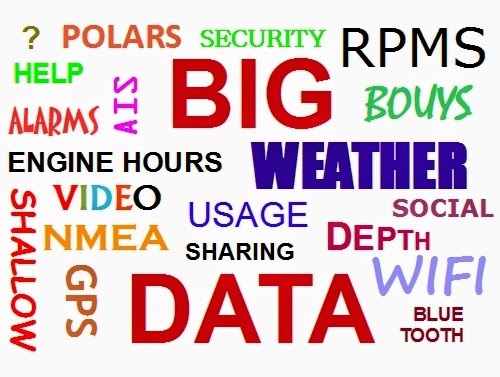 The data collected in IOT environments can be valuable to users in aggregate. Crowd sourcing depths is an example. An engine manufacturer would be very interested in vessel use characteristics. How often is the engine used? What was the ambient air temperature when used? Is fuel consumption increasing?


The engine's embedded computer stores this data but there is no way to get it to the manufacture with any grace. The engine is sold, techs read data when it gets serviced but this is where the trail typically stops. The steady increase of fuel burn is never spotted in the big picture until something fails.

Now let's look at IOT on your boat. Hello, can you hear me? Anyone there? Hmmm, seems like no one is home. Your boat is currently a square peg trying to fit into the connected world. Maybe you have an SMS gateway which sends you a text message when the bilge pump stops working. If so congratulations you have one of the most connected boats around [1]! What if you could do more?


How about sharing your route, local weather conditions, and rum tank capacity with the other boats in your cruising rally in real time? Or contributing to a detailed crowd-sourced underwater survey of your favorite gunkhole locations that no government agency or private mapmaker could ever hope to match? Maybe you'd just like to get a better picture of what the current conditions are like right now in your favorite places to sail. The modern social, connected IOT boating world can help with that too.


Add in denser cell phone coverage and municipal WiFi. Staying connected while on the water is now easier than ever. Racing, cruising, maintenance, costs tracking, SART (especially in congested areas) and anything else yet to be cogitated on all provide opportunities to apply aspects of the Internet of Things to help solve problems. What's the point of mentioning all of these things? To get you thinking about making your boat less of a square peg of course!

The Internet of Things, like the Internet ... well, the Internet isn't some technology cooked up in a corporate research lab and licensed out to those with the deepest pockets for a fee. It's built on open standards and largely with free and Open Source software (and often Open Hardware as well). It encourages community participation and welcomes tinkerers and experimenters of all types, even the corporate ones.


A platform for bringing the IOT to the boating world is taking shape in the Open Source world. It's called Signal K and it aims to connect all the previously disconnected Things on your boat into a Network of Things which can in turn be connected to the Internet and become an Internet of Things. Astute and erudite readers that you are, you will no doubt recall an earlier article on this very subject. Signal K has continued to evolve and grow and is now positioned to become the way connected boats can connect to one another and to the Internet at large.


There have been many additions to the Signal K platform in recent months, but two stand out as important in the pursuit of IOT connectivity. The first is a comprehensive permissions framework which will allow you to specify exactly what you share and who you share it with. For instance, you might wish to share your fishing spots with only your closest friends, but want to share your route through a tricky inlet with everyone (or not if it leads to that fishing hole). Permissions are also useful when confined to just your boat. You might want to provide everyone onboard access to cabin lighting control through their smartphones, but only you and the crew should have access to navigation light control. 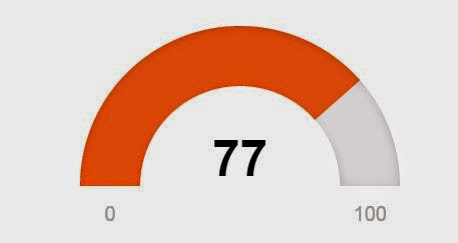 The other is the idea of self-documenting data. This allows consumers of data provided by Signal K to display it without any prior knowledge of the data itself or how to interpret the bytes which make up that data.

If you consider any of the current methods for communicating between two devices in a marine network, whether it's NMEA 2000, 0183, SeaTalk or something else, you know that for two devices to work together, not only do they both need to speak the same protocol, the receiver of the data has to know how to interpret it.


For instance, imagine a pretty dumb display device which doesn't natively know what an oil pressure is. In the Signal K model, upon learning that there is a measurement called oil pressure, the display can ask for specifics and in turn the Signal K server will respond with interesting facts about oil pressure specific to your boat). It might say that the oil pressure is reported in kPa, has a range of 0 to 600 in increments of 0.1, has a nominal range of 250 to 350 and alarm conditions at 100 and 500 kPa. And now the dumb display isn't so dumb any more. 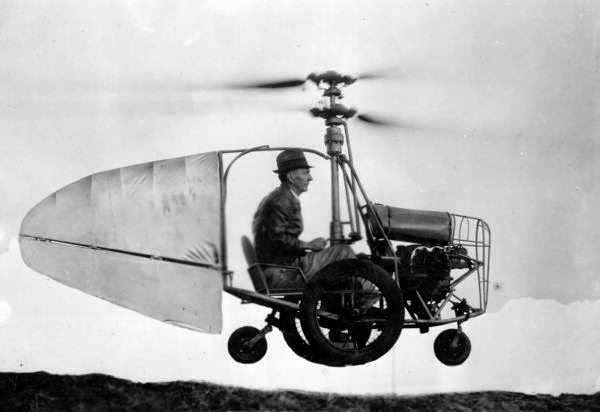 Unlike the flying car I was promised in the future when I was a kid, the Internet of Things is here and it's getting exponentially bigger faster than most realize.


[1] Apologies if you happen to be reading this from a Volvo or recent America's Cup boat. You guys win in the connected department. But coming soon everyone can become a winner.


Tim Mathews along with being an avid sailor having logged nearly 10,000 miles on the Chesapeake, US east coast, and Bermuda to name a few locations is one of the Signal K project core team participants. Tim is a IT professional involved with enterprise management, industrial control, building automation and web front-end and user interface design.

The IOT puzzle photo is a redacted version created by Wikipedia user Willi Heidelbach.
Posted by Bill Bishop - Parmain at 10:23 AM