Some highlights from the IBEX Trade Show 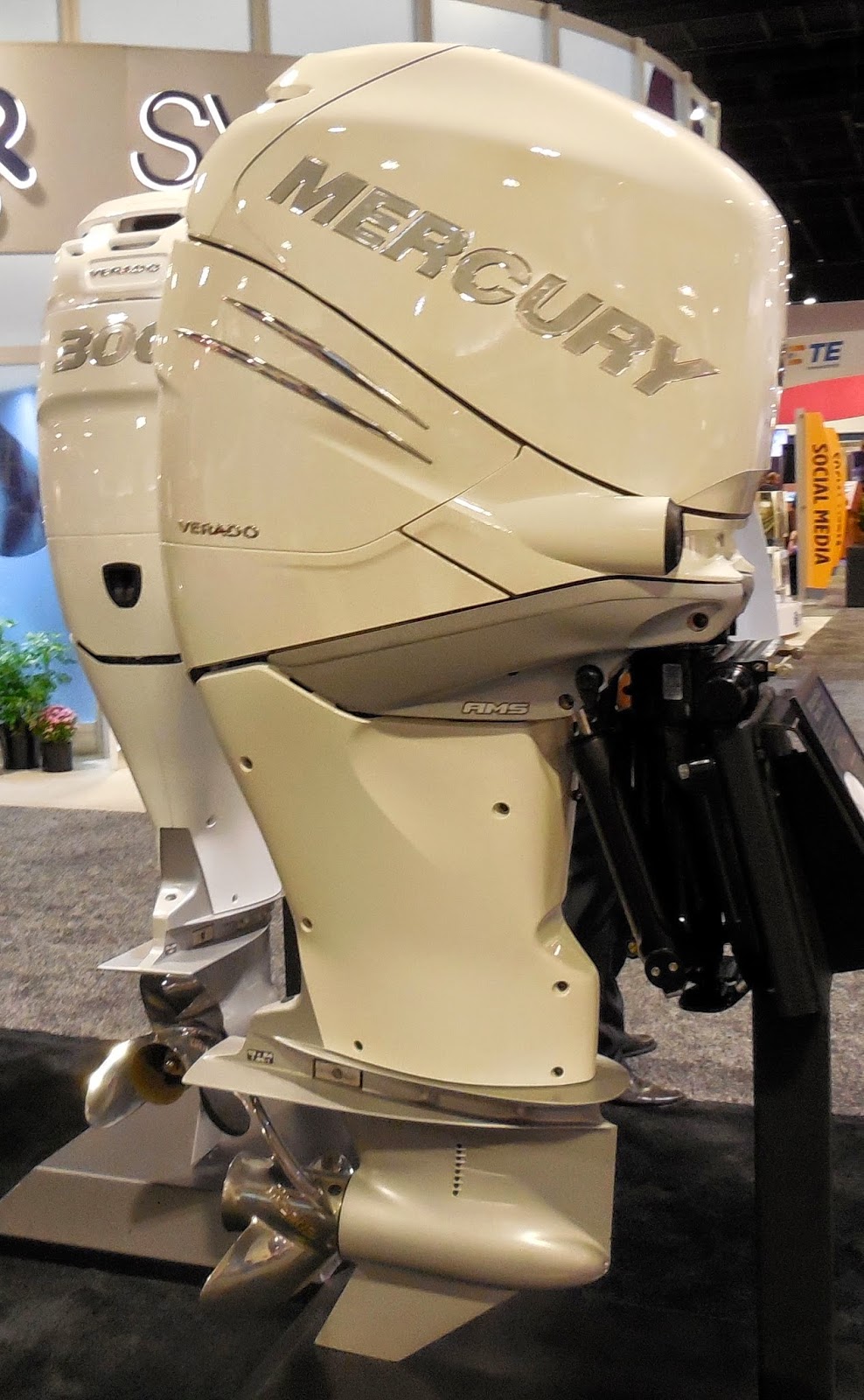 At first glance IBEX looks like any other boat show. The Mercs, Yamas, and Suzys were clustered together in outboard land. Companies like Ritchie, Raymarine and Garmin had nice booths, but where are the boats? The few you see are showing off products like boat covers.

Then you notice booths selling fabrics, composite materials and resins. The people are different also. They're wearing lots of nice poloesque shirts bearing logos that have words like Scout and Grady White embroidered on them.

This is the trade show for boat builders, and I'm a newbie NMMA Innovation award judge. I feel right at home here. Welcome to the International Boatbuilders Exhibition and Conference produced by the National Marine Manufacturing Association and Professional Boatbuilder magazine.

This is a Trade Only show, and it's all about business. This is everything production boat builders worldwide need to build their boats and manage their facilities. With a 47 percent increase in visitors over last year this bodes well for the industry. 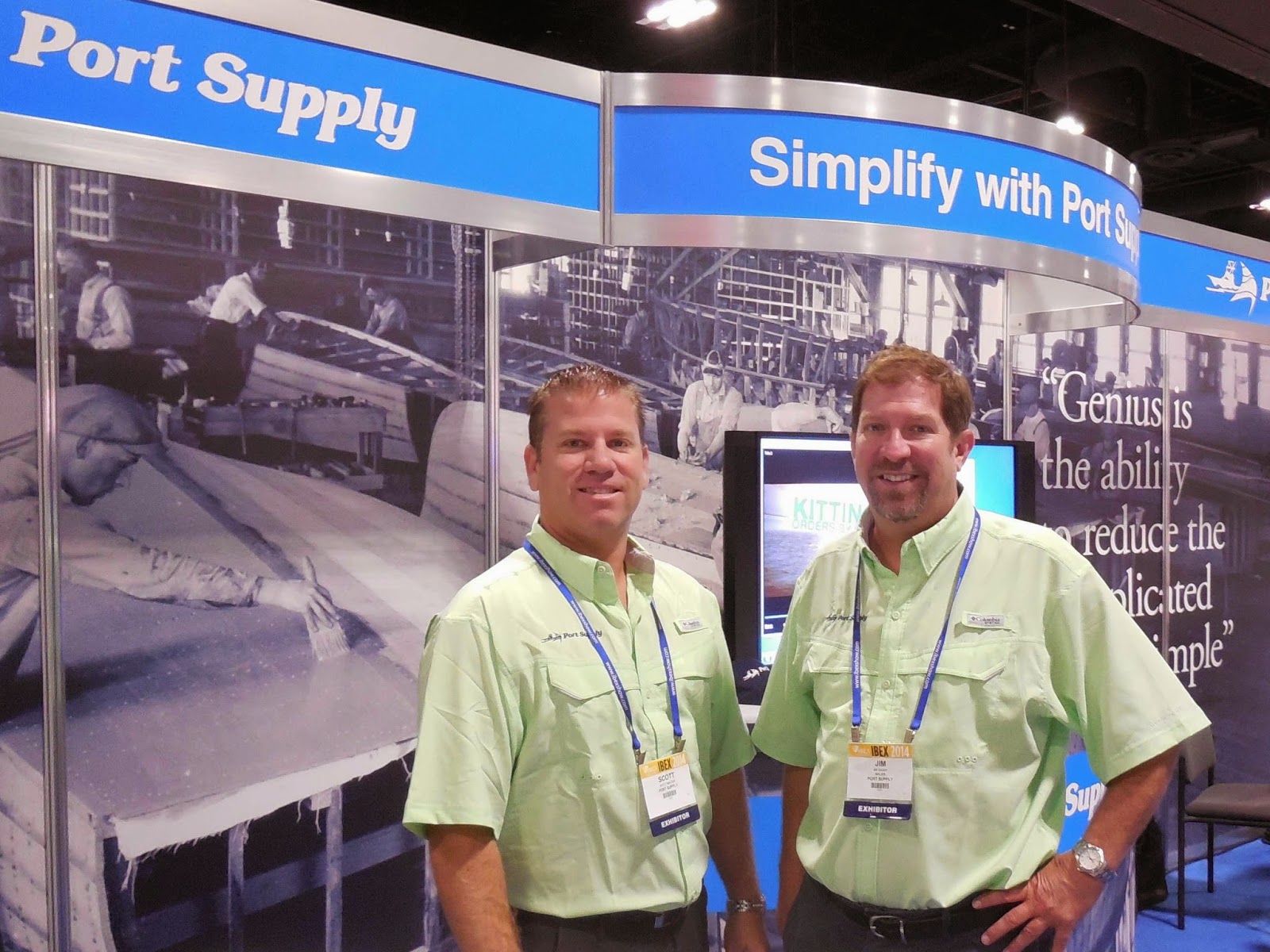 In many ways it's like a slightly altered dimension. The Butterfly effect is in play. Instead of West Marine you see their Port Supply wholesale division. Airmar is represented by their distribution company Gemeco which I will talk a bit about later. 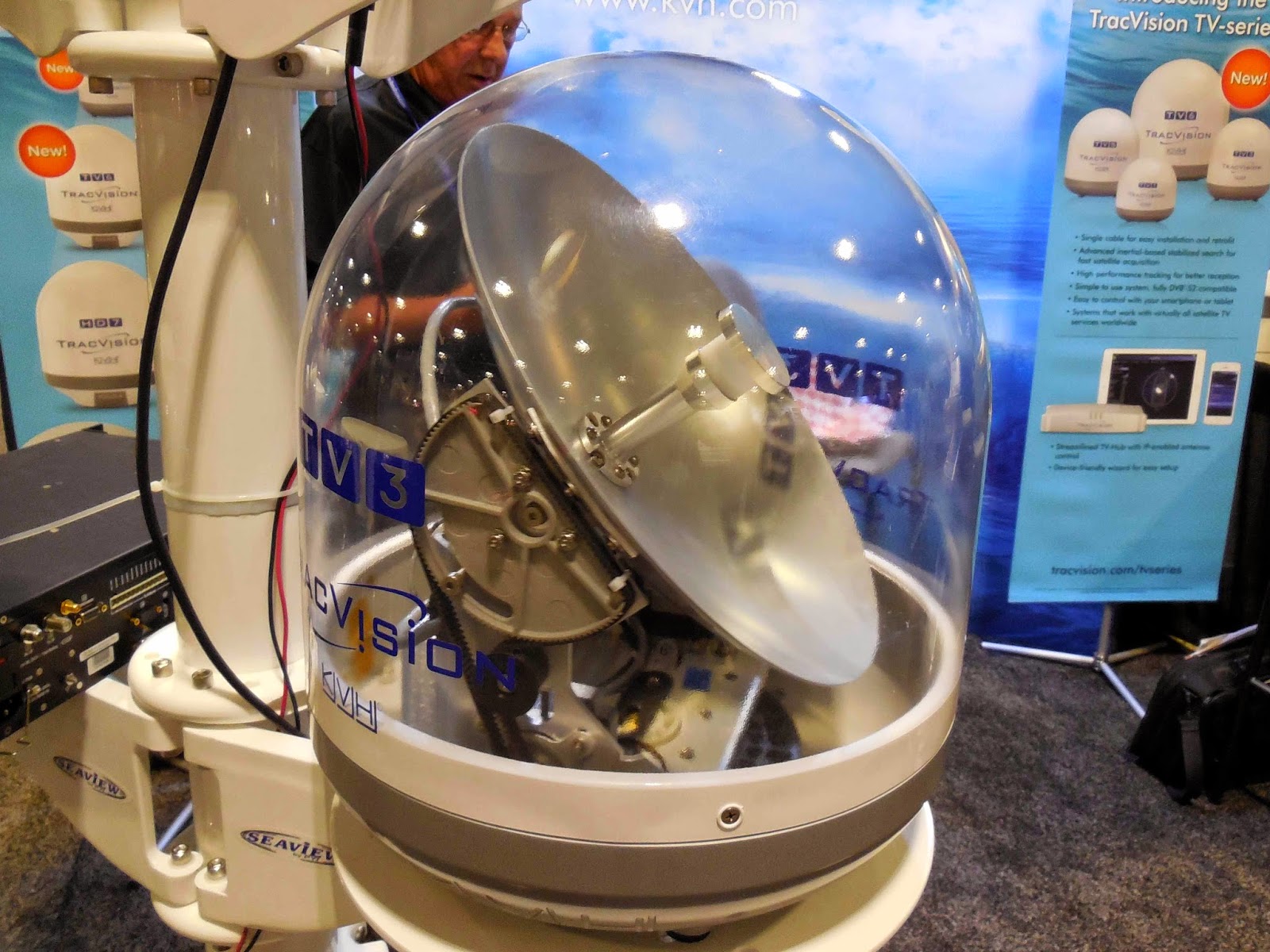 Award judging is not a piece of cake as my worn out feet can atest to. There are 89 entries spread across 13 categories. Here is the catch.

You have about 2 gigabytes of entry information to review prior to the show. The awards are going to be presented just before the show opens on Tuesday morning. We are starting our work early on Sunday morning. The judges want to meet with as many entrants as possible to give them a chance to personally pitch their  products.

To do this we have to chase them down in a convention hall under construction. This means the seven of us are dodging fork trucks and threading our way through through a sea of crates. Sometimes the entrant is there, if not we try later, and some we track down down and get the pitch via cell phone. If you could see our GPS tracks, it would look like a bowl of spaghetti. I'm not going to discuss the deliberations, but we all take this very seriously, were happy with our decisions, and we all volunteer the time to do this.

I've always thought a good sobriety test would be to put on booties. While standing you have to balance on one leg and use two hands to pull those shapeless baggy things over your shoes, and then repeat. Now do it while balancing on a 10" wide coaming while carrying your tool bag. They get dirty quickly and they cost about $2 a pair.

One of the winners of an innovation award  was Trimaco's E=Z Floor Guards. It works like a giant Scotch tape dispenser. Fellow judge Judy Waldman is my foot model in the picture. Step on the pad, lift your foot up and slide it back. Then push down and the aft serrated edge cuts the plastic material. Simple, fast, and inexpensive. I think it would also be great for boat shows. I'm always amazed at how large the pile of shoes can grow dockside. 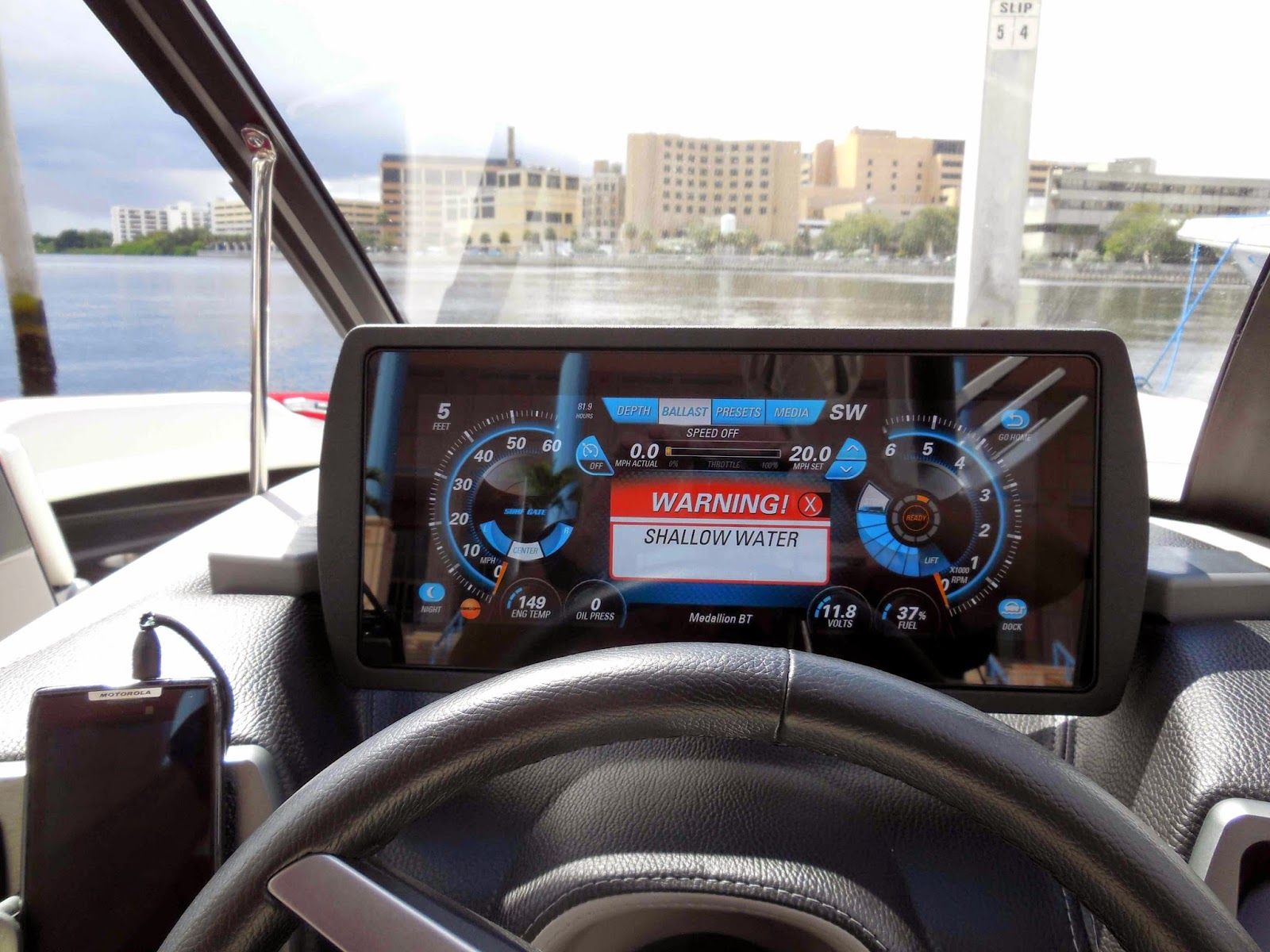 The thing that struck me about the Medallion Viper II Malibu Command Center, winner of the IBEX OEM Electronics award were the two words said. Automotive model.

Instead of looking to the marine industry for electronic components Medallion metaphorically turned to Detroit. The touchscreen display you're looking at is also used in the S class Mercedes, and other vehicles. As explained to me the standards in the auto industry are high, and production volumes are very large. This in turn insures a long product support life.

When contrasted with many custom marine electronics systems I have seen that are expensive, produced at low volumes and had a too short support life this is a very viable approach. This display is bright anticipating use in convertibles, and has an additional anti-glare film applied to the surface. 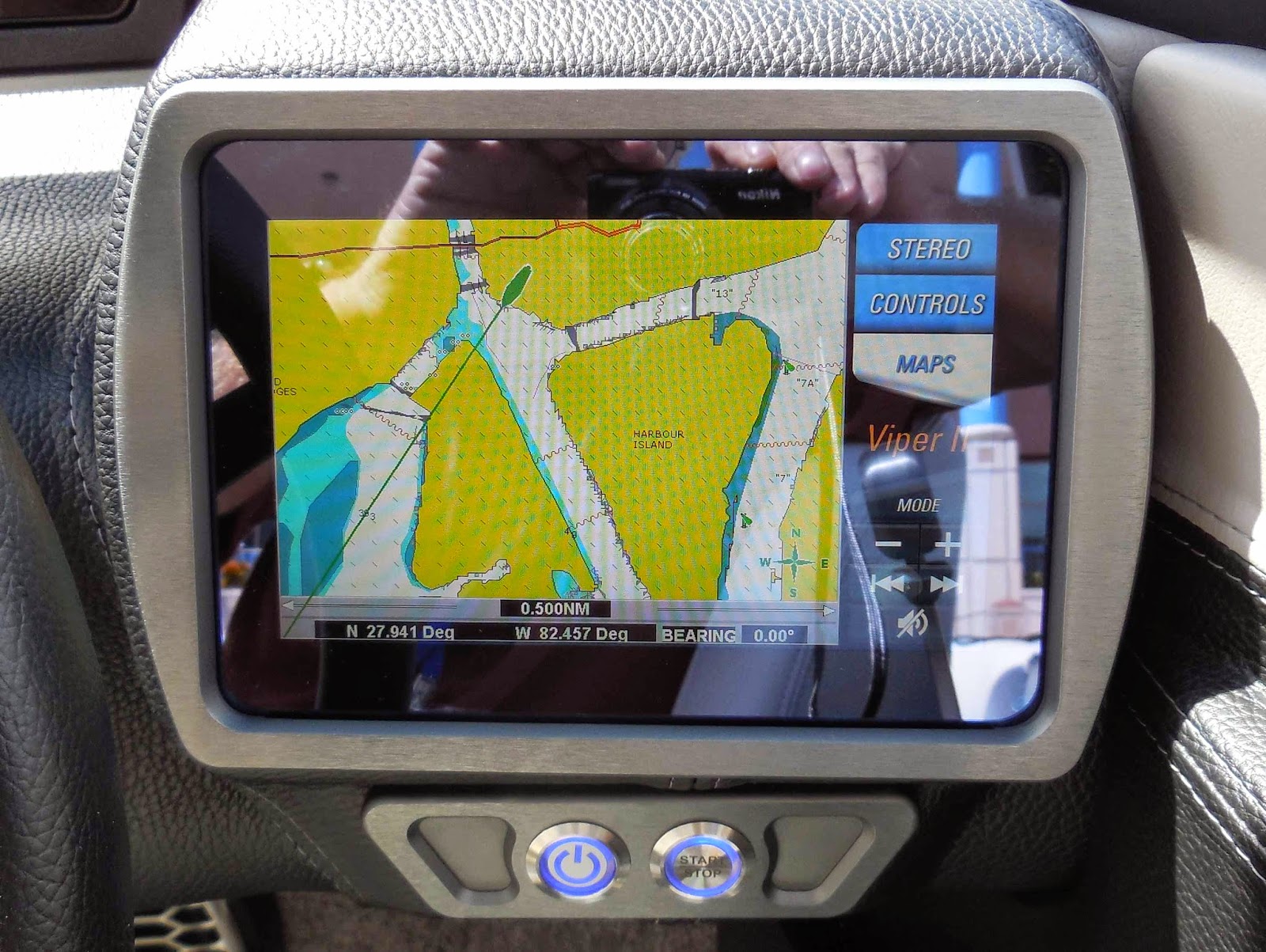 A secondary touch screen is used for navigation and other vessel control functions. Modern ski and wakeboard tow boats such as Malibu's are very sophisticated. With multiple ballast tanks and using fast pumps the boat's weight and balance can quickly be adjusted for varying loads.

Speciality tabs are deployed to control wake size and position. A thumping stereo system, seemingly de rigueur for these boats is also integrated into the Medallion control center. This was a well executed and carefully thought out system integration job and worthy of the award. 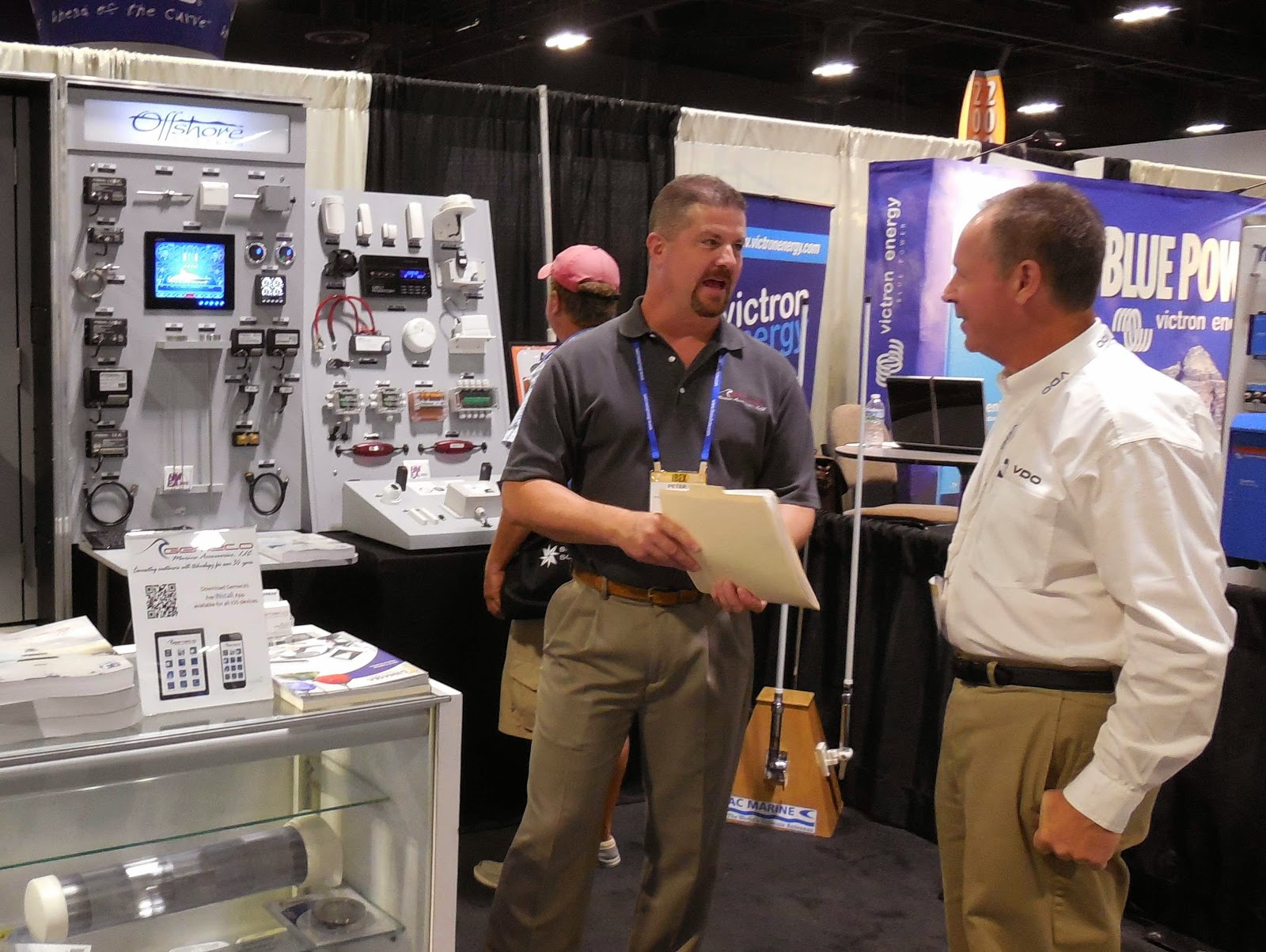 The catalog is like marine electronics delicatessen. Nearly 180 pages of transducers, their connectors, cables, fairing blocks, and spare parts. A huge selection of marine networking and communication gear from Actisense, Maretron and others. In effect every everything needed to deal with NMEA networks is all in one place. 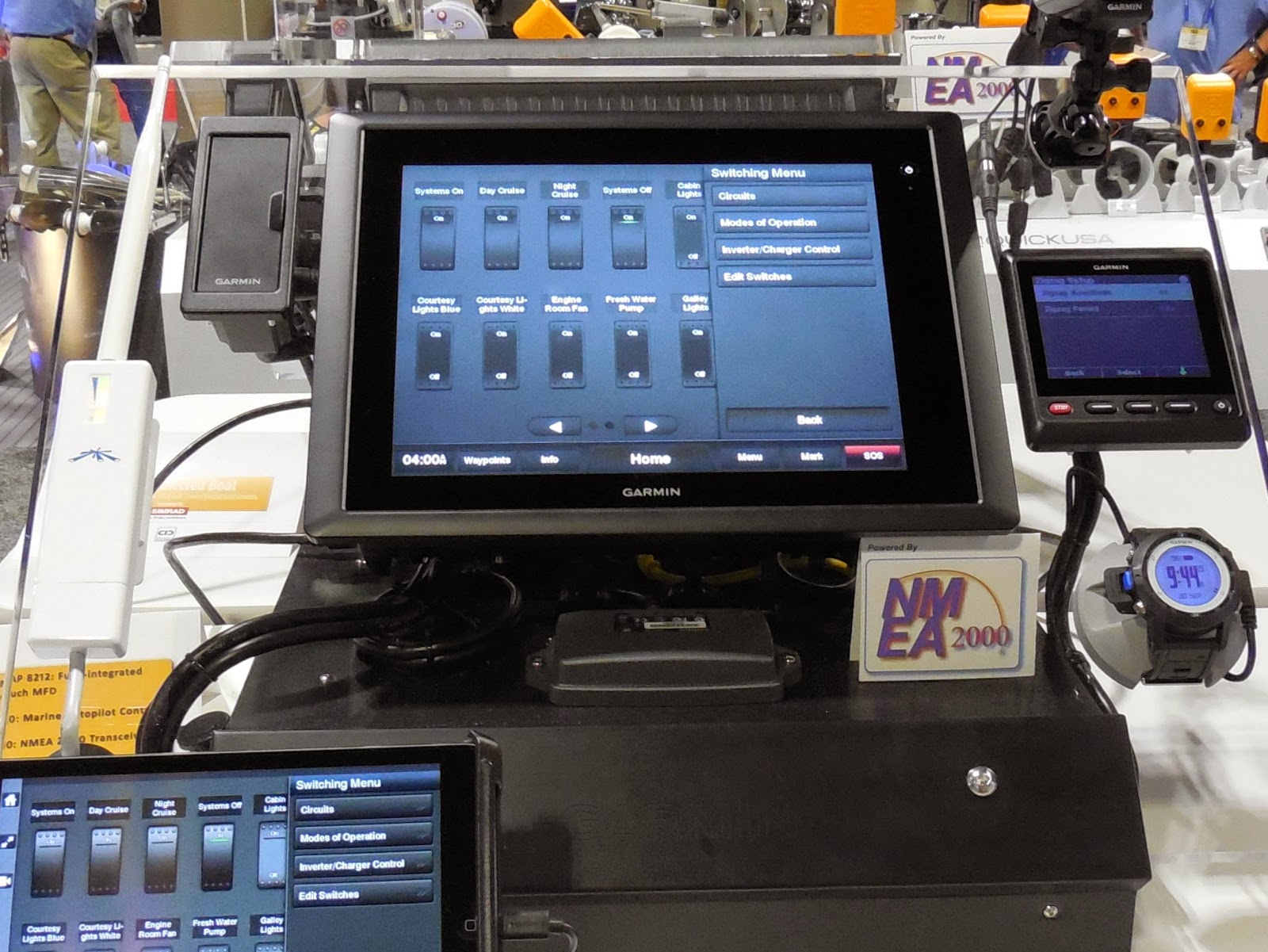 Today's marine electronics are more than ever able to communicate using a huge array of technologies. The interactive "Connected Boat interactive display was sponsored by Simrad and was demonstrating for boat builders the "Art of connectivity."

A dozen manufacturers were showcasing use of RS232, NMEA 0183/2000, Ethernet, Bluetooth, Wireless, ANT, Cellular, Satellite, Internet, JT1939 and more. This was a really good piece of work made better by the presence of Chetco's Joe Burke who could explain in detail what can be done. 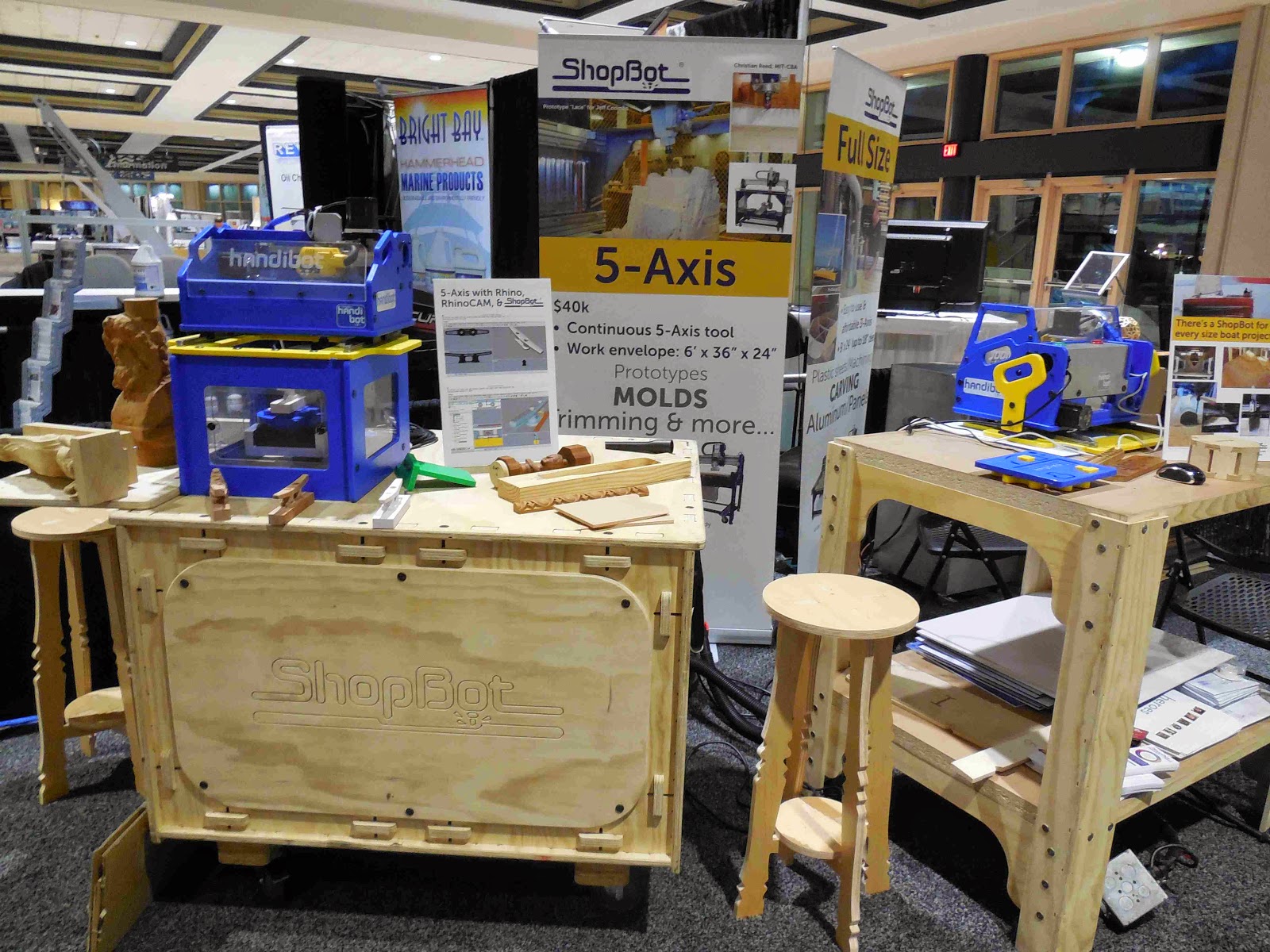 Advanced technologies that have traditionally been either unaffordable, or ignored by boat builders are slowly creeping into the light and some of this was apparent at the show.

The Handibot low cost CNC machines created out a Kickstarter campaign were being shown and a session on 3D printing was held. Add to the mix design and manufacturing software, laser based coordinate measuring systems, robotically cut hull plugs, advance composites and closed mold technologies. 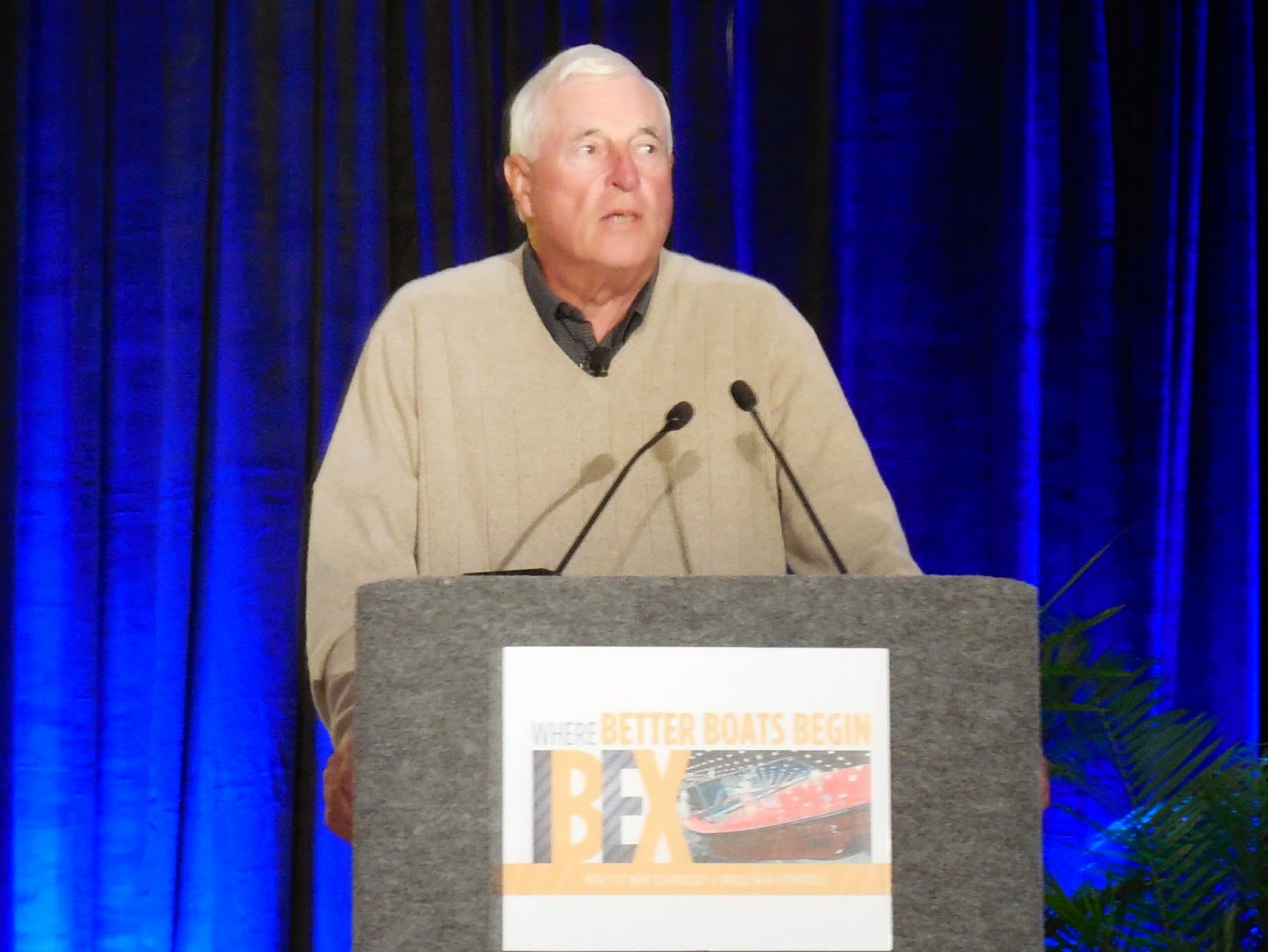 It was a great learning experience topped off by listening to coach Bob Knight's keynote address. Humorous at times poignant at others, and all on the subject of personal self reliance. He never threw anything, but most were careful about what questions they asked him. Bob Knight was an excellent choice by NMMA for a speaker.