Amateur - Criminy, 20 amps, and he used wire nuts and lamp cord for god's sake.
Arcy sparky - Oops!
Atocha - Any overpowered, loud, purposeless vessel piloted by someone with an Atocha coin hanging on a gold chain from their neck. Vessels are also often populated with scantly clad augmented females, tunes, and lots of liquor.
Bilge pump - a small inexpensive plastic pump, often mounted in a very difficult area  to access, that requires charged batteries. 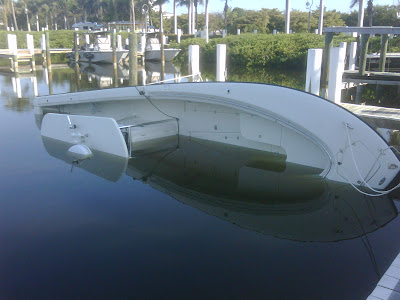 Black hole - Any opening that all of your wire fish disappears into, and makes no appearance elsewhere, also any installer's checking account.

Blockedhead - a solid structural component of a boat that must have a hole cut into to pass wiring, and is most often located just out of reach.
Brailler - A repair job you can see, or you can touch, but you can't do both at the same time, requiring the work to be done by feel with one hand. See Production boat designer.
Beaver - A mammalian based power tool that leaves ragged gnawed on looking dash panels, and holes.
Chart -  A rarely seen large piece of paper filled with mysterious lines, and runes. It is rumored that if you wear a conical hat covered with stars, and moons, and  cast chicken bones on it, you can find your location. 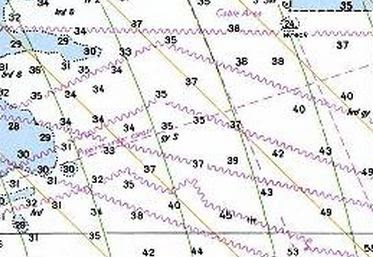 CGTFH - (Can't Get There From Here) Many desired wire pulls.
Corroder - Any vessel in such an advanced state of chemical decomposition that any component, or wiring when even gently touched will immediately crumble into colorful green or red dust, thus making it all your fault. 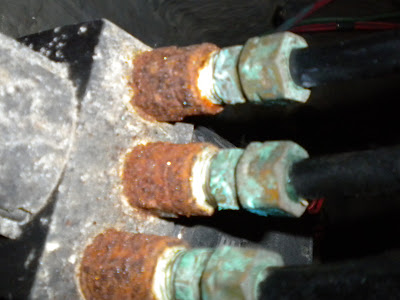 Cyclops syndrome - An irrational desire to place anything in the middle of anything. This is the opposite of RPS (Random Placement Syndrome) 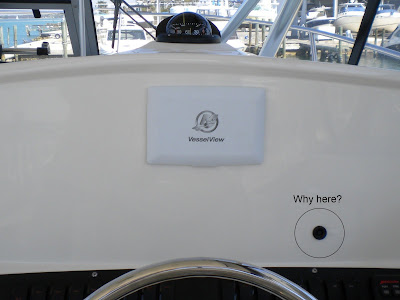 Depth sounder - An electronic device that tells you when you are aground.
DNA collection area - Any unfinished area in a boat filled with endless sharp spears of fiberglass. 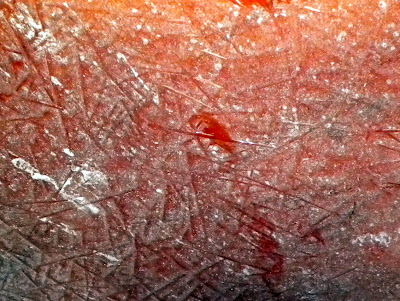 Kohoutek - Any over hyped marine product that turns out to be disappointing. See NMEA compatibility
Museum - A boat filled with obsolete non-operational marine electronics the owner won't remove.
NMEA  compatibility - An oxymoron. See Kohoutek
Ocean - A highly corrosive, non-drinkable soup of salts and chemicals, containing sharks, things with tentacles, and the last place you want put a production boat.
Oil - An engine room anti-corrosion coating, often used in prodigious quantities.
Plastic palace - Any large production boat that is devoid of any natural materials.
Production boat designer - Someone who has never had to do repairs, or install anything on any boat ever. See Brailler.
Sanskrit - The official marine electronics device communications language. 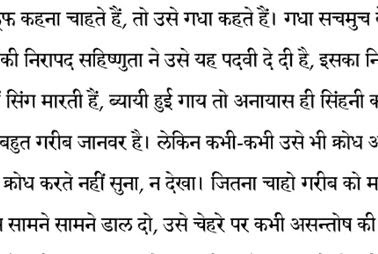 SSB - A sophisticated radio communications device that the typical vessel owner has no idea how to operate.
Twilight zone - An installer's life.
Wire spider - A seldom seen spider that has been breathing too much out gassing styrene, and builds a  web of wiring that demonstrates its level of brain intoxication. See Amateur. 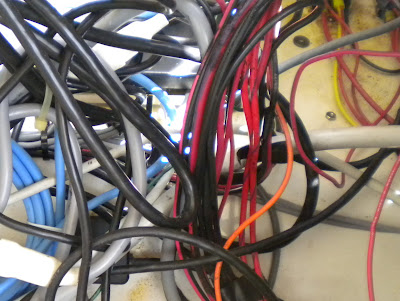 WTF - The installer's inside voice speaking when looking at a job. The outside voice is saying something like "Very nice boat Bob, do you really think the 40" TV will fit there?"


Have more? I'm sure you do. Send them to me, and I will add them with attribution to this definitive marine glossary.
Posted by Bill Bishop - Parmain at 8:08 AM