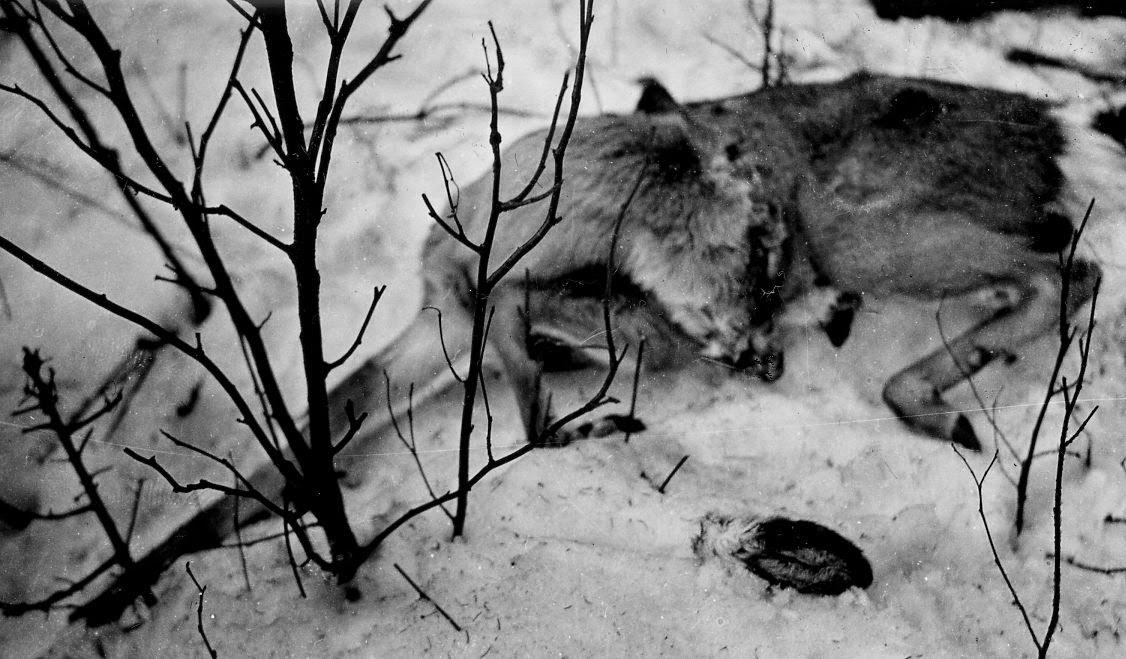 I knelt down and examined the critter's schnoz. It was a mess. Melted plastics, a burnt out incandescent bulb, and wiring that had overheated and shorted. "What's the hell is up with the light bulb contraption on its nose Marley?"

"It's an FAA thing. The fat man got cited after Rudolf died for no longer having a position location light on the sled. NORAD said they wouldn't do the tracking thing if we didn't get into compliance ASAP.

"Okay, which vertically challenged elf cobbled this piece of lighting crap together?" I yelled to the crowd. After a moment of collective jostling, a surly dirty looking elf was shoved into the clearing. He was clutching a cup of eggnog that had the distinctive odor of rum emanating from it.

"Who are you, and are you responsible for this clap trap device? "Wunworse Openslog is the name buddy, and yeah I made the thing. I've been cobbling for over 400 years in this dilapidated excuse for a sweatshop." 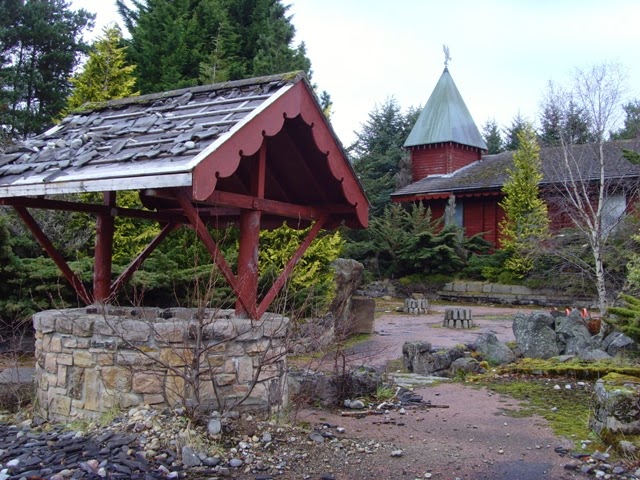 "You experts are all alike, look around at this place. It's the freaking North Pole. We don't have electricity. We have to use oil lamps to see what we're doing because it's dark all of the time, and we only have crappy hand tools," spat Wunworse.

"You think that's bad? It gets even better. The big guy has outsourced almost everything. The toys are made in China and the orders are fulfilled by Amazon. In the end we sit around up here at the North Pole freezing our butts off cobbling lame wooden toys for kids that really want iPads."

"And where is the Claus guy you ask? He was alway whining it was too cold. He lives in Palm Springs now with his mistress. His wife now lives in a condo in Miami Beach. A couple of hundred years of marriage will do that to you. He flies here on the twenty fourth of December in his Gulfstream jet and takes the old  junker of a sled for a tour with a fake bag of toys in the back, and bails out the next day back to Palm Springs. It's a full time job managing his Christmas licensing and royalties empire."

"Sure I feel bad about the reindeer. But stupid thing kept pushing his nose into the snow and it must have shorted out. I would have used better stuff if I had it. But the Big Kahuna said, "Use what you got, you're a cobbler aren't you?" So I Macgyvered something together from defective toys that were lying around."

"Gosh Wunworse, I had no idea things were that bad up here, I'm really sorry. Say, do you have anymore of that eggnog?" "You betcha Buddy, and we cobble some really good venison jerky up here at the North Pole too. Merry Christmas."

The Santa Claus Land photo was taken by wikipedia user Paul Chapman
Posted by Bill Bishop - Parmain at 11:25 AM