Here, hold my beer and watch me do this

Even I would have to say it was an audacious plan. I mean Guinness book of world record stuff. Walking from Miami to Bermuda in a plastic hamster ball. How hard could it be? Grab some granola bars, get some fishing tackle so you can have some sushi along the way. Piece of cake. You can't make this stuff up. Real life is alway weirder than anything you can dream up.

Mr. Hamster did have some precedent this could be done. He reportedly walked his hamster ball from Newport Beach to Catalina Island in 12 hours losing 15 pounds of water weight in the process. It was a thirty three mile trip.

His next attempt to roll somewhere was his recent Miami to Bermuda escapade. It didn't go well, and I'm not too surprised. It was only a 1000 mile jaunt. Tough enough in a boat, but in a hamster ball? 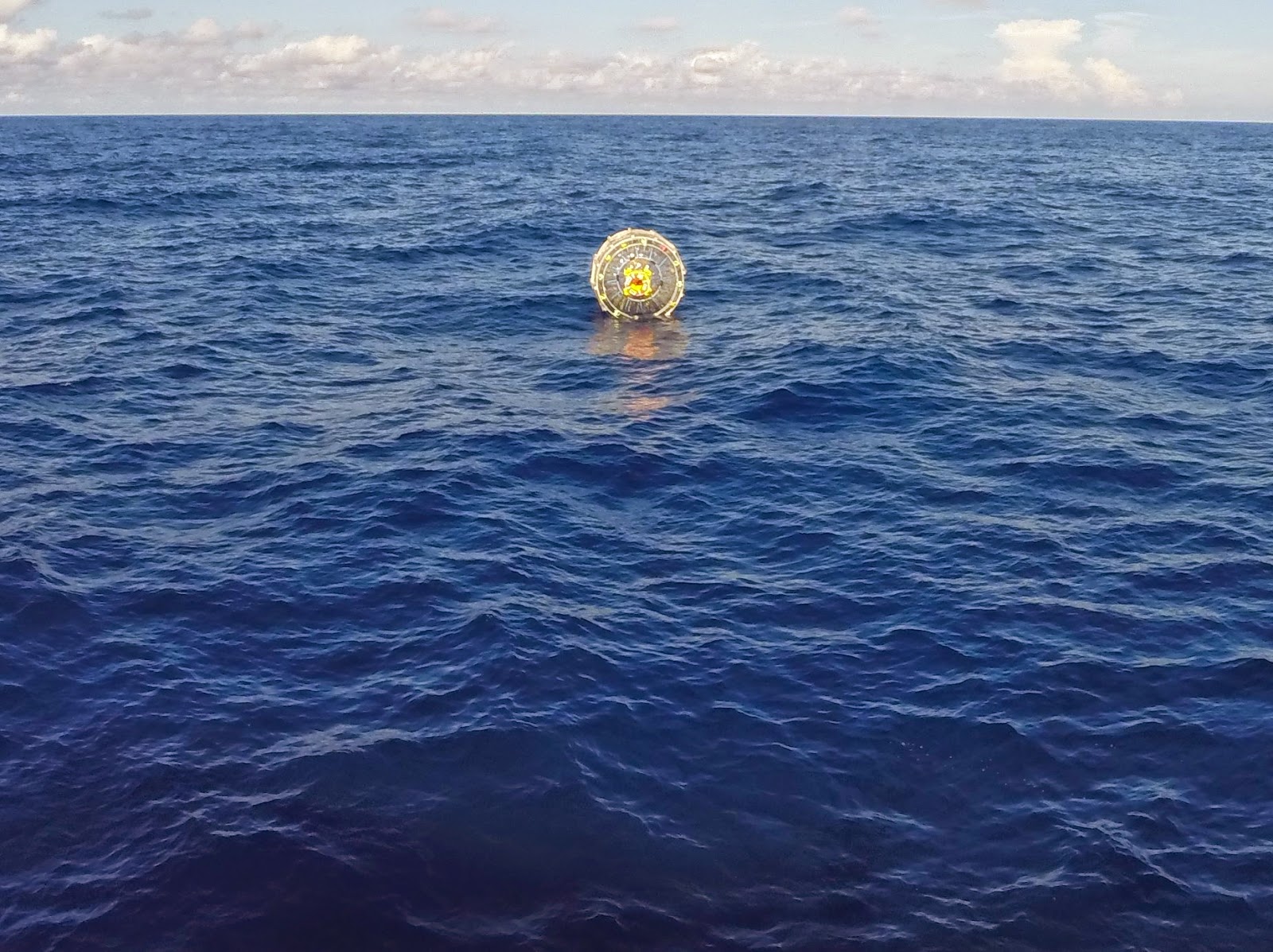 The Coast Guard first heard about Mr. Hamster when a boater encountered him off the coast of Miami. Apparently even though he had a GPS he was asking for directions on how to find Bermuda. I think a less than good samaritan could have just pointed to the northeast and said "It's thataway buddy, have a good trip." Instead they contacted the USCG who dispatched a cutter. Above is the picture taken from the vessel.

Paraphrased the cutter personnel advised Mr. Hamster that trying to go to Bermuda rolling in a ball didn't seem to be a good idea to them, and it appeared he didn't have enough supplies to last for the duration of the trip. They did say he had a sat phone, a GPS along with some bottled water and granola bars. Apparently a EPIRB of some type was on board because it was used later. I think the public would have been well served if they Baker Acted him right then and there.

My brief analysis of the information available about his trip goes as follows. I believe he rolled the 33 mile trip to Catalina Island in 12 hours. If we use that as the baseline and if he was on course the entire trip to Bermuda it would take 33 days or so. His website said he lost 15 lb of water weight on the trip to Catalina Island. Apparently it gets hot inside a poorly ventilated hamster ball. Using his Catalina trip water usage, to last 33 days he would need about 60 gallons weighing about 500lbs. This quantity of water did not seem to be in the expeditions inventory.

Mr. Hamster refused assistance, and the USCG backed off, but continued to monitor his progress from afar. Apparently this guy was a little short in the navigational skills department because instead of heading northeast towards Bermuda, he ended up going almost due north for the next few days.

There is an amazing thing about the incident. On October 1st he was somewhere off of Miami. On October 4th he was off of St Augustine Florida. That's about 300 miles in three days of rolling around. But in the end it isn't that amazing. A good portion of his trip had him in the Gulf Stream which flows northward at about 5 mph. That's the reason he got so far, albeit not in the right direction at all. 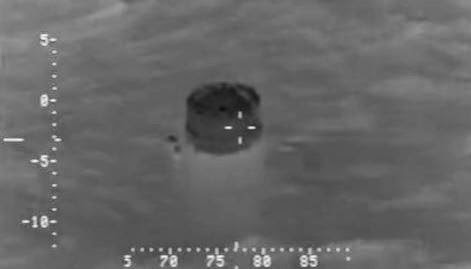 In the end a EPIRB goes off  on October 4th. A USCG C-130 and helicopter depart from Clearwater Florida in the dead of night to rescue Mr. Hamster floating 70 miles off of St Augustine. A rescue swimmer is dropped and the beleaguered hamster is retrieved leaving his largest ball floating in the ocean. A really expensive recovery for an attempt that should have ever been made in the first place. He will survive all but the severe ego bruising.

Bermuda? Seriously? He was trying to roll from Miami to Bermuda which was 1000 miles away in a freaking hamster ball with granola bars for food. What was wrong with Bimini about 70 miles away? Nobody has ever rolled one of their balls there. You could have had a boat to follow driven by somebody who knew how to use a GPS. Even a chart on a seafood restaurant placemat would have been better, and you know how I feel about them. In this case the weak was luckily not culled from the herd. I guess the good news is if he had the wits to go in a straight line towards Bermuda he likely wouldn't have survived at all.
Posted by Bill Bishop - Parmain at 10:36 AM