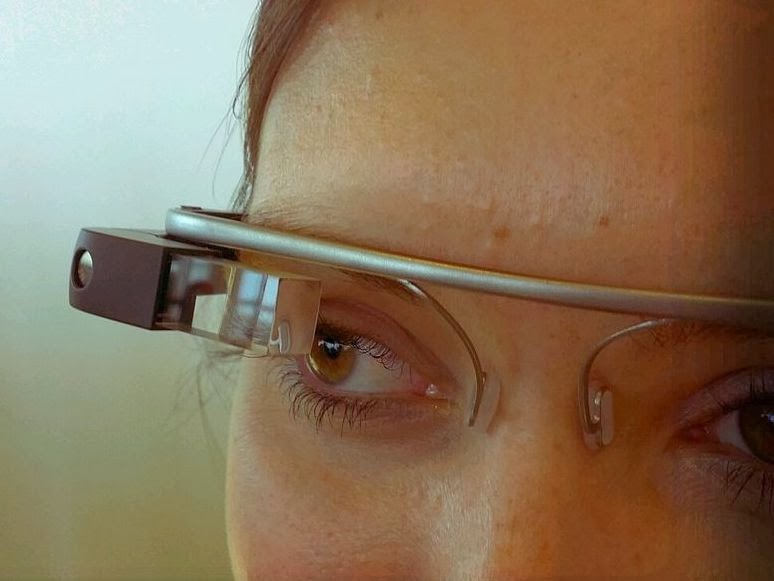 Prior to 2008 your boat's navigation electronics were in solitary confinement. They could listen sort of to the outside world, but they couldn't talk to it.

This started to change in 2008 when Garmin introduced the GHP 10 autopilot. Buried down inside their system was an ANT wireless transceiver. Why it was there in the first place is subject to conjecture, and it took five more years to have this capability fully enabled. But it was a first and a start.

The next notable event was Raymarine's e7D with both Bluetooth, and WiFi in 2011. You could actually use a mobile device to talk to it, and to some degree talk to the world. In this same approximate period of time several other notable tech jumps were made including introduction of touch screens, and CHIRP based fish finders. The market very quickly endorsed all of these changes, and these capabilities are now more or less available from all of the big four.

So why did change take so long to happen? Most of these technologies had been around for years. I'm not sure. It could have been concern over potential liabilities or the belief the buyers weren't interested in these things. The answer to this question isn't important. The real question is what technologies can and will be implemented in the near future? 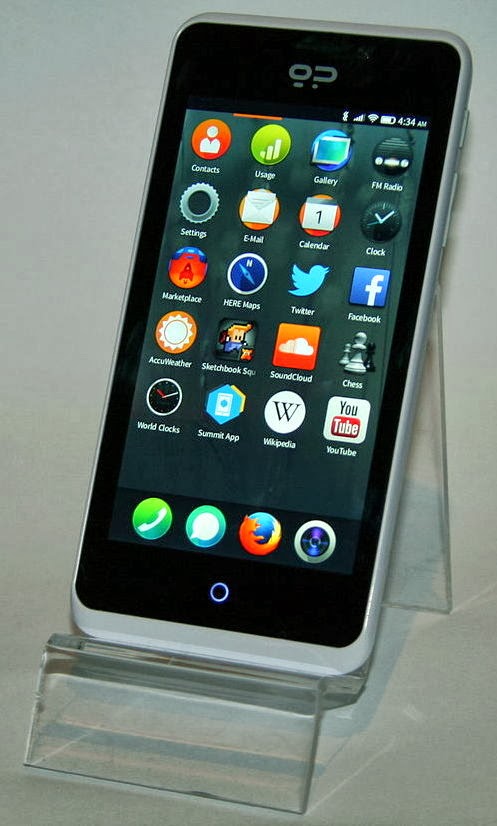 Just reach into your pocket, and pull out your smart phone. The capabilities packed into these small ubiquitous devices made by the millions are orders of magnitude greater that the average chart plotter. They in just a few years already have a bite in the marine electronics market that is to large to ignore. I think is many ways the technology inherent in mobile devices are the current marine electronics tech goal line.

These devices are user friendly, and intuitive because they were well designed for human interaction. Start with you can talk to them, and they will talk back. I can easily imagine scenarios like, "Suri, show me the Boca Grande channel outer marker waypoint on the display." "Suri GOTO Boca Grande channel outer marker waypoint." This is easily possible using only small portion of a mobile devices's existing technologies.

If I had used a Bluetooth ear bud, and mic for the voice command, I could have kept my hands on the helm the whole time, and would only have to glance at the display to verify It was the waypoint I wanted.

What I do now is lean forward and push a bunch of buttons. Find the waypoint list. Scroll down to the one I want. Select it and then locate and push the GOTO button. Depending on how adroit you are this could take anywhere from just few seconds, to much more time trying to locate the waypoint on the list, and do the GOTO.

There are some other possible subtle benefits. I wouldn't have to be limited to a predefined number of characters used to name a waypoint. It could be any descriptor I wanted to use. I could see the location before I did the GOTO to make sure that was the right one. It could also be double checked for issues. "Suri, show me the course line on the chart." All while staying hands free.

Lastly if your nav system could speak, alarms could be given verbally. Suri could tell me "Shallow water ahead", or "you have arrived." No annoying beeping, and then looking for a message.

This is one simple example of what could be done with current software and hardware. Now add the Google glasses concept to this mix. I still have a Suri, but now I have a head up display built into my prescription sunglasses. The nav data is always there no matter where I'm looking.....which should be for hazards.

Before anyone's dander gets up I think that mobile devices are and will continue to play an ever increasing role in navigation systems. They still aren't very good in bright daylight, and not yet water resistant enough without putting them in a bag, but they're not going away, and will steadily get better.

I'm just tendering an argument that the massive amount of investment in both software and hardware for mobile devices and other systems can, and will be ported to the traditional marine electronics marketplace. How much, what, and when will depend on the players, and how resourceful or hungry they are.

I think the next simple steps you will see are adding browsers, wireless keyboards, human speech interaction, finding some way to accommodate third party party apps for systems, and being able to annotate the system's charts yourself. Some aspects of these are underway already.

Who will do these types of things first? Someone will, and quickly. Nature abhors a vacuum.