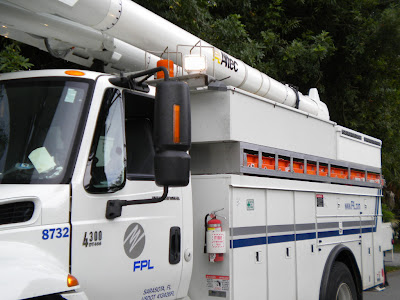 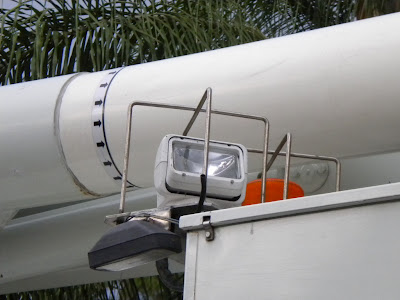 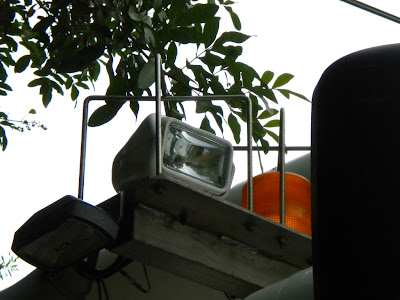 Despite some issues I have always had with Golight's remote controls, it is a great product, at a price that is substantially lower than its stainless steel competitors, and in my less than humble opinion, is better than most of them. Put several of these on your hardtop or arch, grab your remote, and you will be a hit in the boat Christmas parade.
Posted by Bill Bishop - Parmain at 9:42 AM